I draw things with my tablet and sometimes I remember to post them.

Say 'Hi' back if you want, but I'm not too social. I appreciate all comments either way! 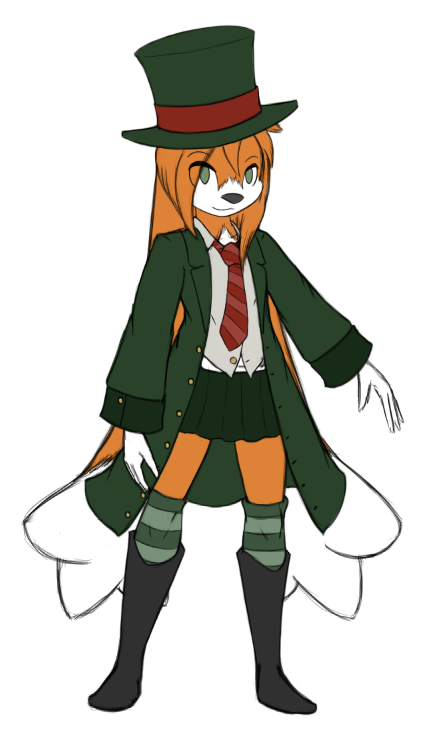 I'm pretty bad at keeping up art galleries over multiple sites as it turns out, even when I vastly prefer them to others. For the last few months I've mainly only been updating my tumblr and occasionally my Furaffinity, but as of lately I think I've been drawing often enough that I should be less lazy and try and maintain my galleries.

So yeah, flood of RigleyArt. I would have done more, but I decided to cap from a certain point back rather than flooding all of my art done in the interim. Man, some of my older stuff here looks preeetty rough.