Tails and Tactics: Preview of: Foreign Exchange Soldier by Reynard 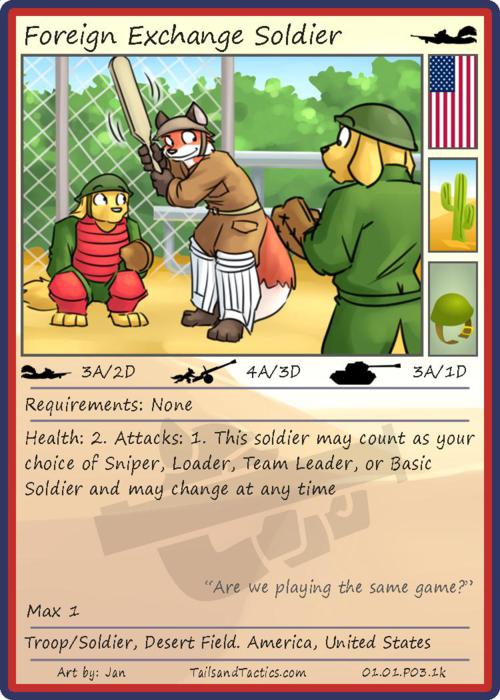 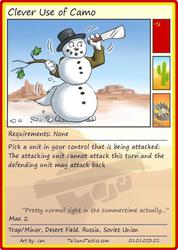 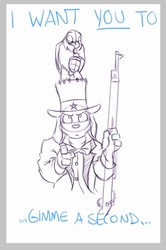 This card is from Test Version 12 and will vary from the newest draft (Test Version 13). It'll look similar in the final draft, just not exactly the same. This is a card for Series 2, a rare card that works like the Special Forces in that it acts like any soldier type, but it features a character from a foreign country!

If you're curious, the foreign character here will show up as an army deck in Series 2! The British will be making their appearance as Red Foxes.