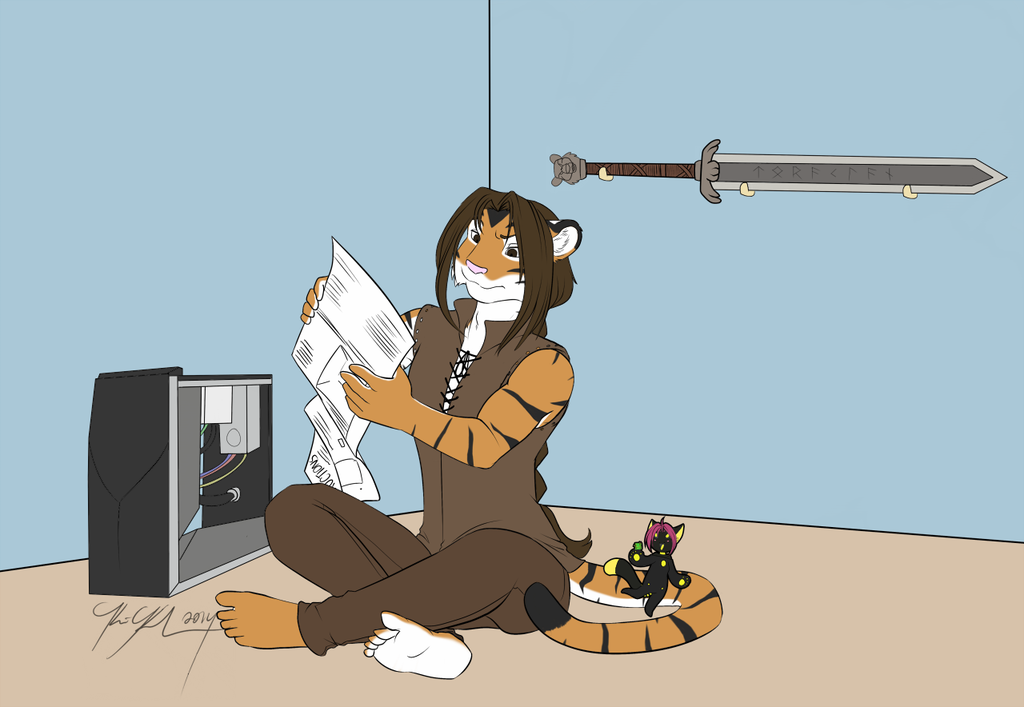 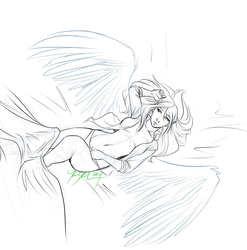 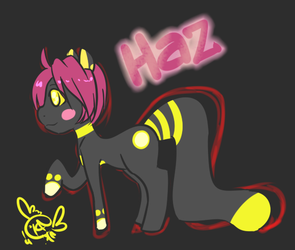 Rennis and Haz build a PC.

A sketch+ink commission I got from https://www.weasyl.com/~kathylu before the new year of my tiger fellow Rennis and the adoptable nanokoon whom I named Haz that I got from https://www.weasyl.com/~mukichan a very long time ago now, thought I'd get something fun for the first picture she's be in aside fro her original adopt image and Rennis who isn't exactly tech savvy trying to build a PC seemed like a good image idea to include her.

I'll link to Kathy's submission when she gets around to doing that.
Before anyone asks YES, I received permission from her to fix/clean the image up while colouring e.i where lines extended too far passed others.
What did I change exactly you might ask?

Cleaned up lines that were passing through others when zoomed in.
Added the runes to the blade as well as adding his markings.
Added the second ring on the sword below the guard.
Re-alined the pommel as it was off center with the grip.
Cleaned/fixed Hazs' markings, added her eyebrows and light rings as
well as her blush as she was the only one of the adopts that had that
and felt it was a part of her all the time look.
Transplanted Kathy's signature fro another piece I'd gotten this year as
she's forgotten to add it before sending me the file.

Art is https://www.weasyl.com/~kathylu
Colouring by myself with a smidgin of fixes.