Feelin' a Little Batty~ by ReidoRaichu 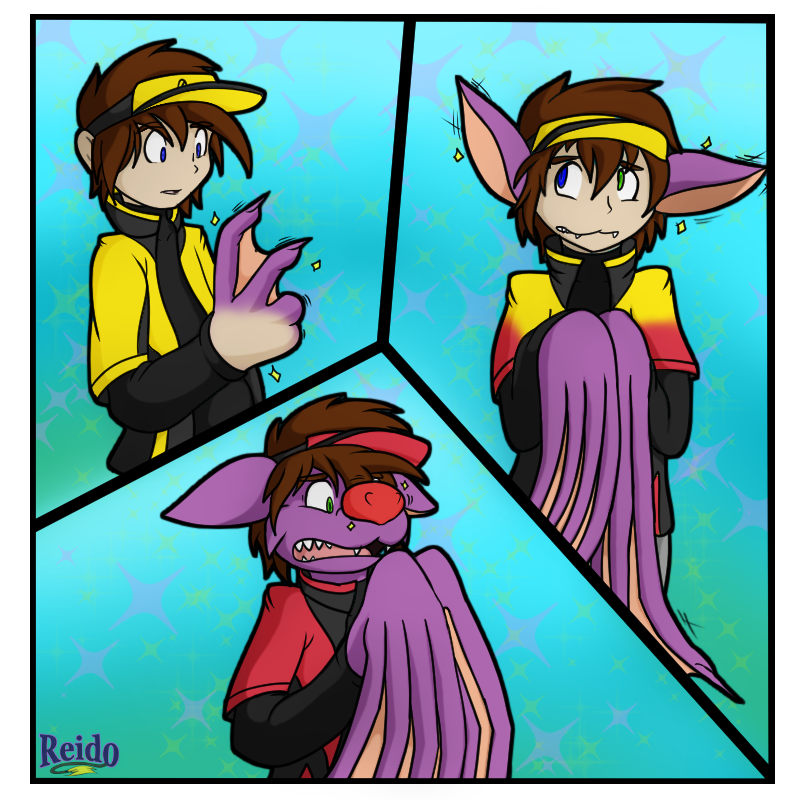 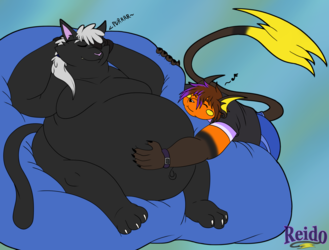 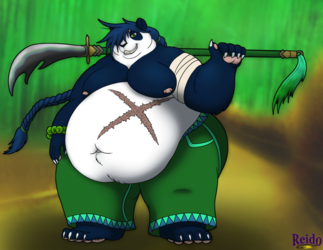 So i guess you can say the hype train got to me a bit...and to my BF who drew this originally as a rough sketch. I loved it so much however that i decided to finish it off and polish up the lineart and color and shade it in. Gotta say i really think it turned out great though i think i coulda done a bit better on the shading but i feel cell shading here works for a big toon pic like this~

Anyway in case you haven't heard. There is this kickstarter happening where all the former game developers of Rare (the guys that made Banjo-Kazooie and Donkey Kong 64) have gotten together and begun working on a new game called Yooka-Laylee which features a greed chameleon and a purple fruit bat...and well as you can see i loved the little batty fella so much that i ended up TF-ing into the fella.

Enjoy the cute pic everyone~