Percy and Ace by Red Dragonette 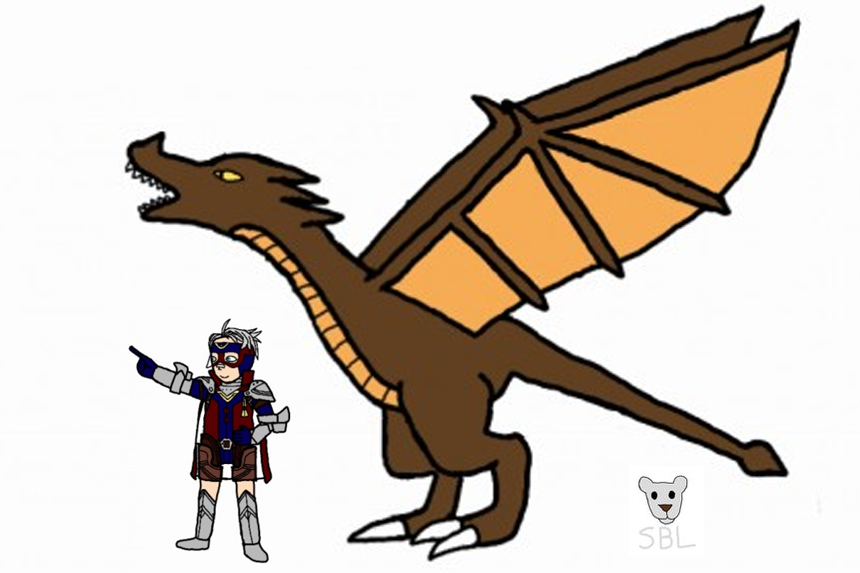 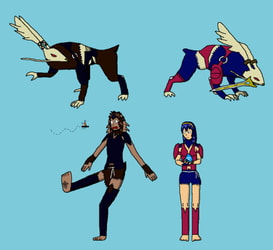 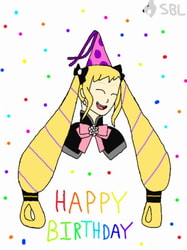 So after finishing Fire Emblem Fates: Conquest, I decided to draw one of my favorite characters in the game, Percy. He's so cute and adorable. Back then when the game was released recently, I was disappointed to not find much fanart of him, so I decided to draw him and his wyvern, Ace. Ace had to be resized because the picture he was in alone, before combining it with Percy's was just as small as the latter.

While official art depicts Percy with blonde hair, I drew him with silver hair that he inherited from his mom, Effie. By the way, I'm thinking about drawing all the families I made in the game, but I don't know if I'll be able to keep my promise since I'm a lazy, easily distracted person who may lose interest.