Hello there! It's Kituos here!
I'm an Eon (Latios and Latias) fan, i love inflatables since i basically have a few IRL xD RIP. However, i hate popping when it comes to inflations, balloons and inflatables. 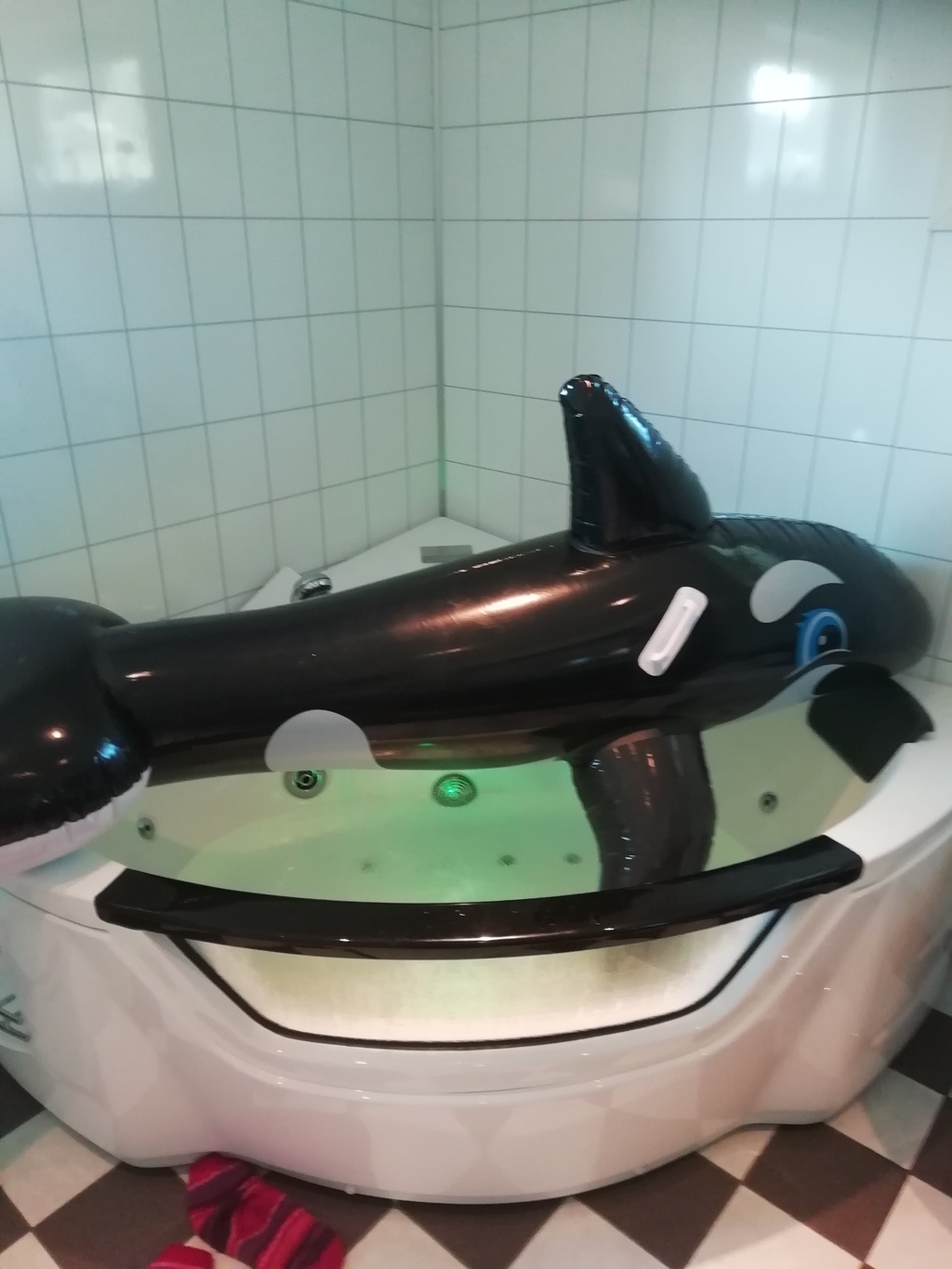 The Story of My DeviantART Career: Who Inspired me?

Hey, guys! i know i'm writing about my DeviantART career on here, Weasyl, but i think i should post it here too since i think it's important for most people that has been in these sort of situations like me.

Now that i'm 18 years old, as i grow, my mind grows too. My mind grows on situations that has happened in the past. Earlier today, i've been thinking about something that still makes me angry when it comes to other things. By that, i mean the big and famous artists and such.

In 2014, after i got home from Italy. I went ahead and made a DA account and i made some terrible arts at first, but what the theme was was nothing but Latis. The one who inspired me to do draw latis was none other than Latiar. I viewed a bit of his artwork, which were anthroes at the time, yes, i know, viewing anthrofied Pokémon at the age of 13. After i got my account, the first thing i did was to go and talk to Latiar, because he is the one that inspired me to start. I managed to talk to him the first time, but then the next day... i hated him for what he did: he blocked me for most likely not wanting to talk to people like me as frequently. I guess, if i were to tell him that he inspired me to draw latis at the time, things would have been different, but being me, i didn't. I didn't think about mentioning it to him and it resulted in him blocking me.

From that day on, i hated Latiar for blocking me. Looking at it now as an 18 year old, famous people like him blocking people who he just wants no communication with is nothing but low-headed artists, even if they are famous, some of them can be just out right terrible at communication. I still dislike him today for this type of action. In my opinion, when it comes to psychological stuff: This sort of acts from big famous people that they have inspired people to do things they loved and block them just because of not wanting to talk is just bad. Straight up.

I've also heard story from my good friend Sabre that he was inspired by Walter Sache to draw hyper curved characters. Sabre wanted to try and talked to him, but what happened is i guess what happened with most people when trying to talk to Walter Sache; blocking them straight away without replying a single word.

I know i shouldn't really call out these people like this, but i think it's a bit important to know that there are things that we have to be careful about. We all need to think a second time before the final act is being taken. From this day on, it still haunts and hurts me 'till this day that someone who inspired me so much to draw Latis has blocked me, most likely because he doesn't want to talk to me so frequently.

Do not bring any hatred to these people or me for writing this. I'm writing this just to let you all know that the start of my DeviantART career wasn't the best.

I'm more than welcome for you to buy any of the commissions i'm offering here. The offerings here are the same as the ones i have on Furaffinity and DeviantART.

This commission i will offer you ome sceneries from my favorite game of all time: Terraria!
If you want any sceneries of your character in pictures with armors, weapons, equipments and such, this is the commission for you!

Inflation:
Here i will offer you some inflation artwork!
There are so many types of inflations out there, it's hard to do most of them.

Try to be as family friendly with the butt and breast expansion, there can be minor viewers out there who might see them weird, disturbing or something else.

If you want an inflation sequence, depending on how many pages it comes to, you will be charged 0.50 USD for each page + 0.10 USD for details every 10 minutes

Sceneries:
This commission i offer you sceneries!
If you're wondering what theme i'm offering, there's loads!
Epic (Including battles), relax, lovely, uplifting, nature and more!

In case of any details you want in the artwork will result an extra detail charge + 0.10 USD for every 10 minutes.