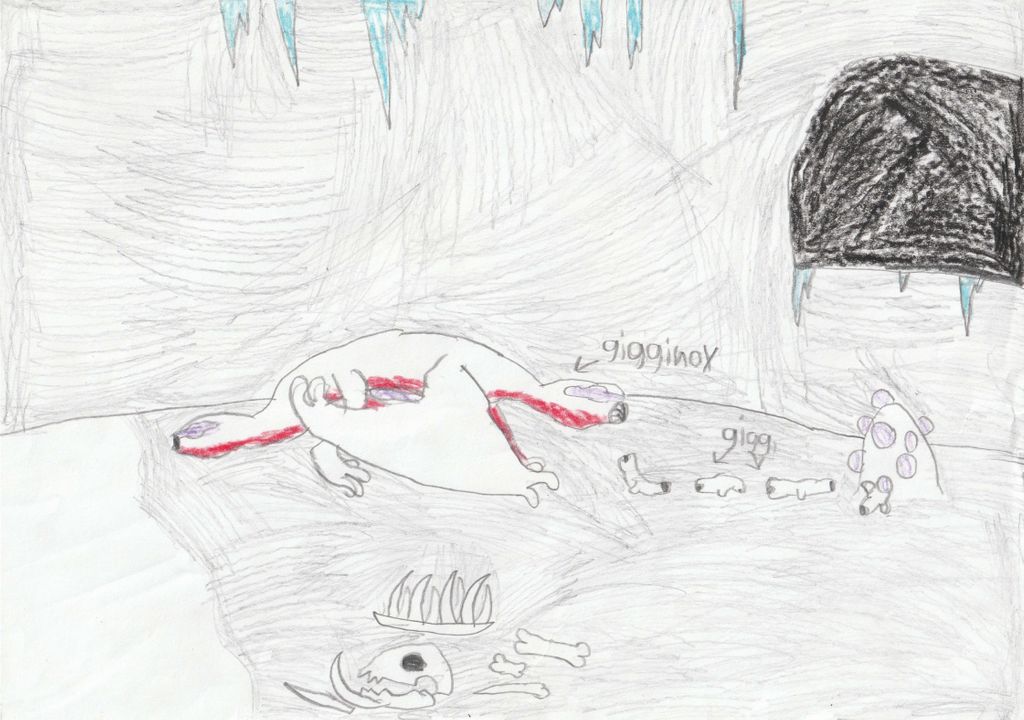 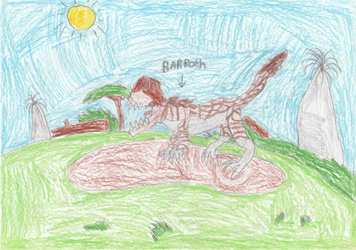 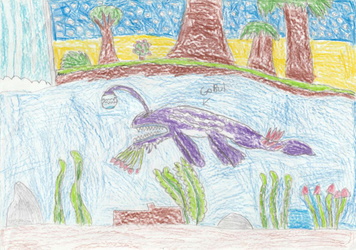 Giggi: Remarkably fecund wyvern larvae that can flourish in any dark environment. They survive by leeching onto other animals, sucking their blood and converting it to toxins, Giggi victims are advised to shake them off by rolling vigorously on the ground.
Gigginox: Wyverns that inhabit the Tundra Gigginox live in darkness and thus have degraded vision, they detect prey via body heat then attack with poison. When excited their color changes and parts of their body harden. Extremely fertile, laying innumerable eggs.
Giggi and Gigginox belongs to CAPCOM.