Born For This Moment by raphial 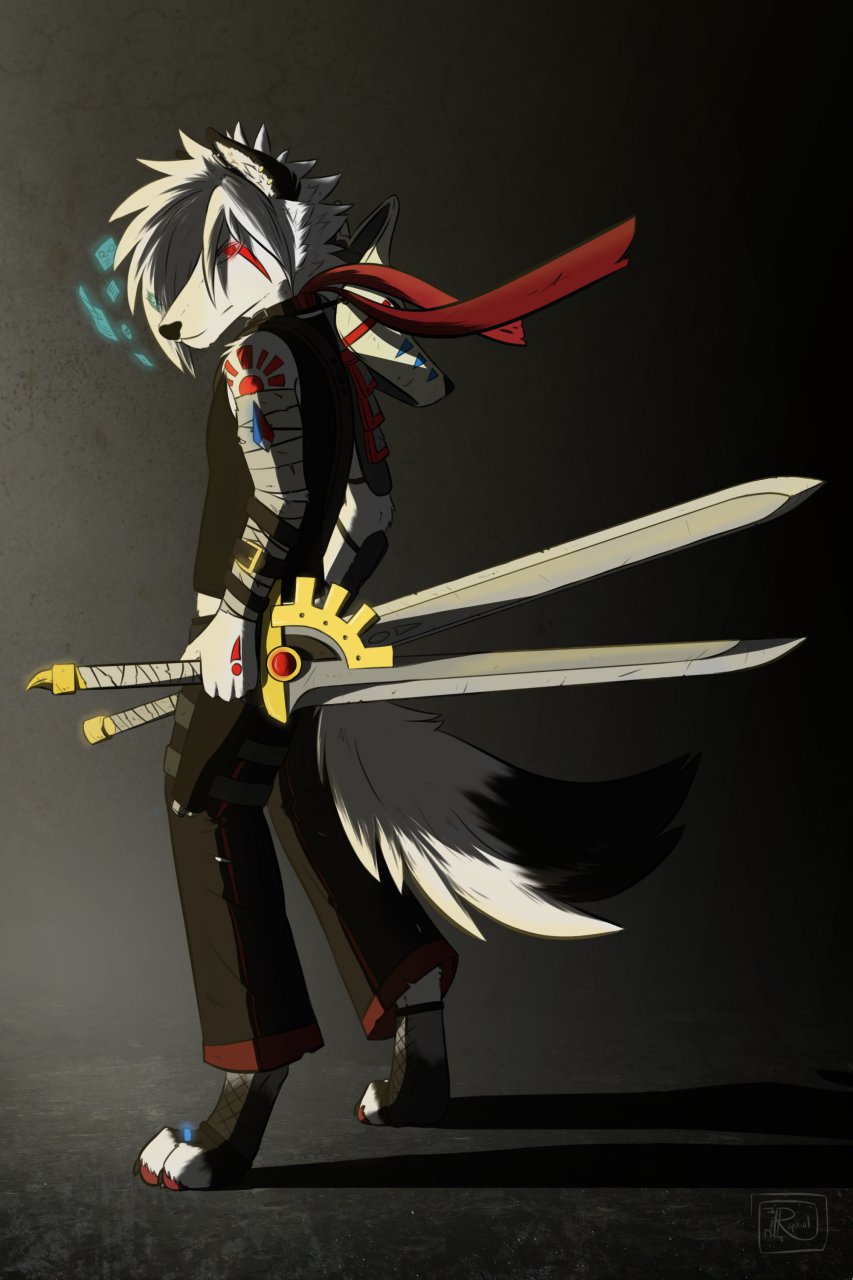 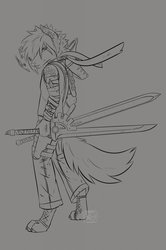 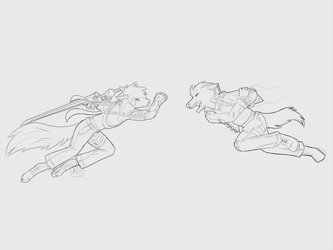 Born For This Moment

My fursona in his gear without his large SAFF cloak (What he wears underneath). You can see him in his cloak here: http://www.furaffinity.net/view/12465343/

In my story, this is where he is getting ready to fight his rival, Eloe, for a last time shortly after a horrific and tremendous battle taken place on the capital city of planet Forticah, the highest populated of the three planets in his system. After the battle where Eloe demolishes the city, he runs off to another planet, Karnak, to set off a chain reaction of bomb towers all over the surface. Once rigged, it'll destroy the planet right when all three planets are aligned, causing a chain reaction where all three planets become inhabitable. Raphial and his team have to chase him down and stop him.