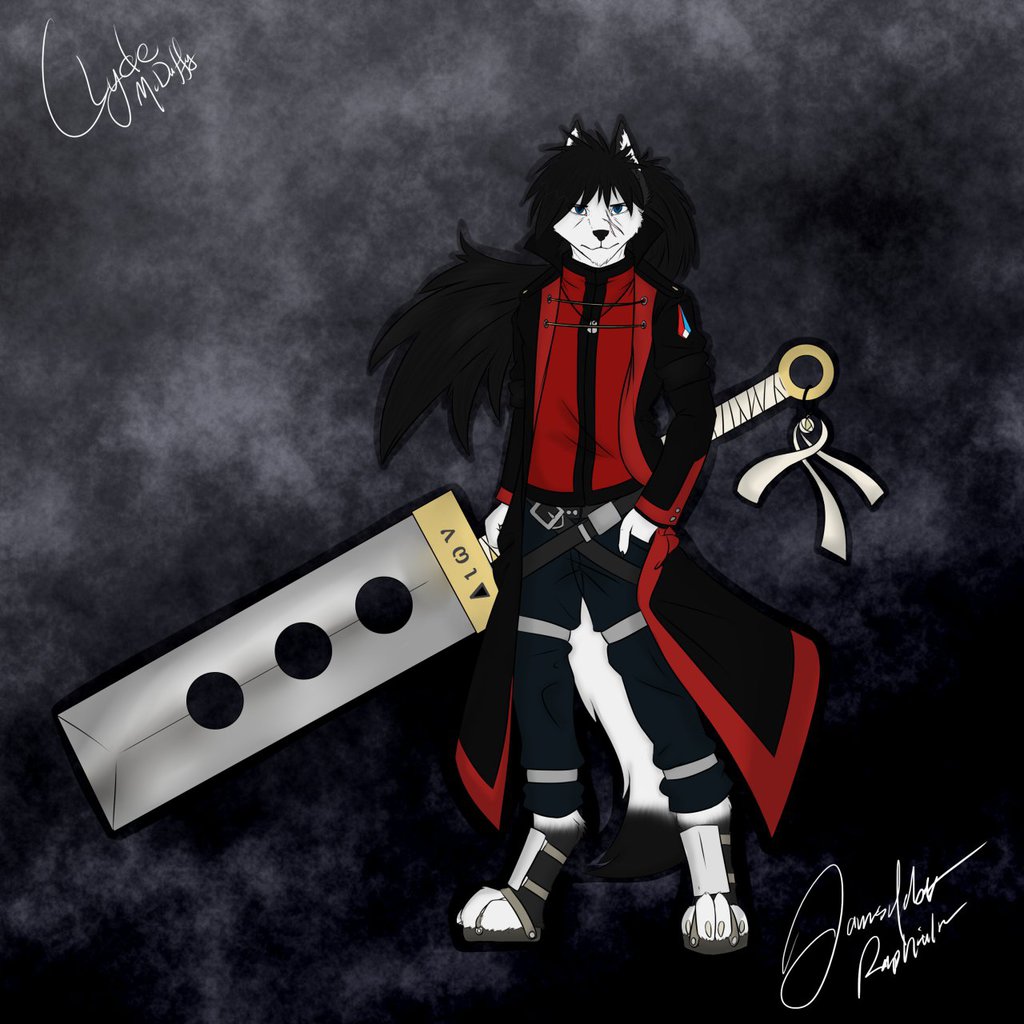 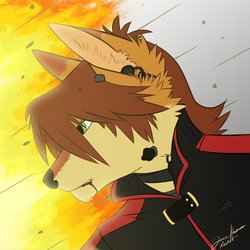 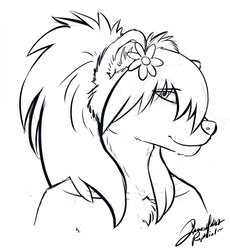 Hero of the last war before the beginning of my story, and father of Raphial. He was the first to obtain glytheum-enhanced abilities given to him by SPEC through many experiments and trials. He had already made a name for himself in the military before this, and once he had received his powers, he became even more popular. He was often seen in the heat of the biggest battles during the war, and never backed down. Eventually he started to lead the military into other battles, and created a reputation for himself after it all ended.

Around this time he also allowed SPEC to use his DNA to make a new experiment, a powerful clone to be used as a soldier, a tool of war. This new clone with an altered appearance became known too, but after years of working with Clyde and quickly realizing the harsh experiences of war before he was able to mentally mature, he went on a rampage, and began to loathe his species and people. He left only to come back a second time to wage a new war among his people decades later.

Clyde possesses many different traits widely known around his solar system, but most of all his sword named after a Greek name, Dion (The name chiseled on his sword) meaning "of Zeus". With his immense unnatural strength and power over glytheum around him, he was able to formidably wield this sword. Because he was the original and successful glytheum-enhanced experiment, he was given incredible abilities. Abilities allowing him to manipulate, control, and create pyroglytheum around him. Because of this, he was able to manipulate massive abilities.

More info on my stuff: http://theglytheumstate.com