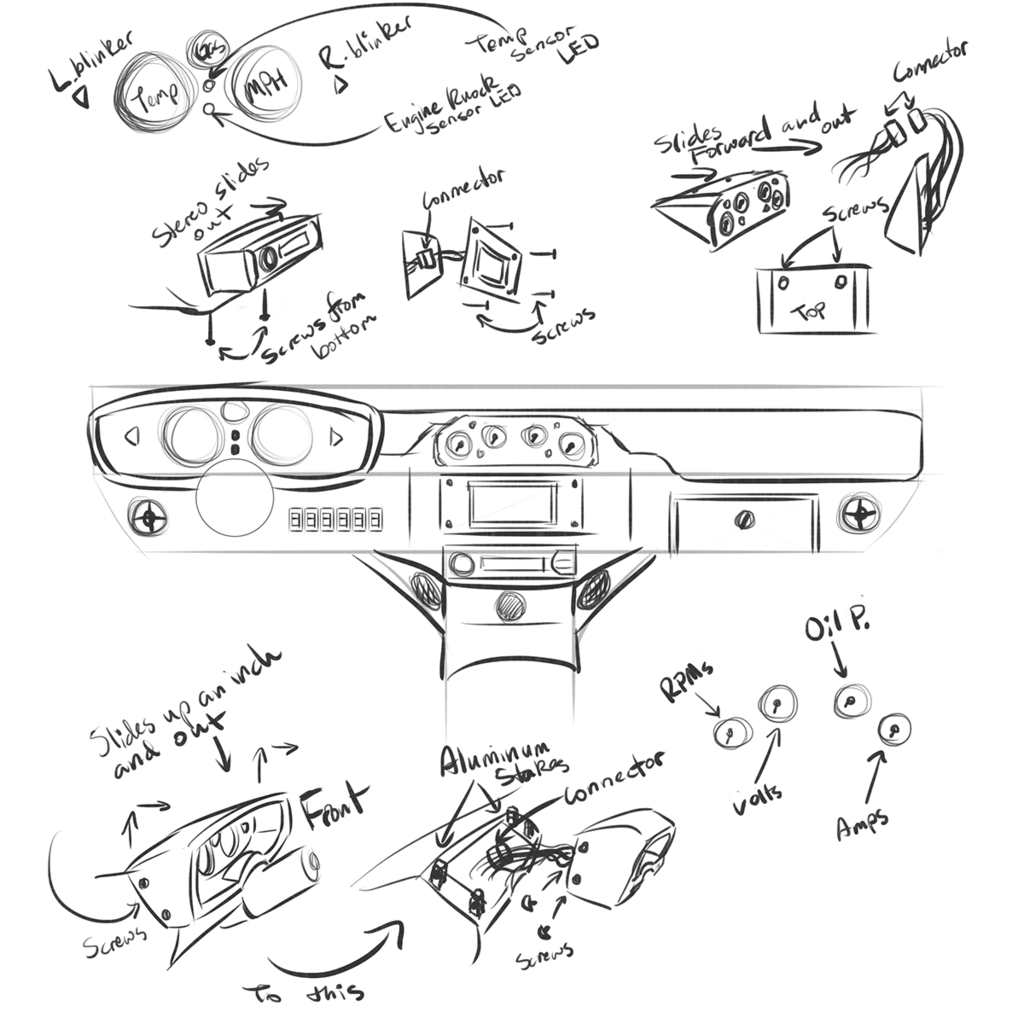 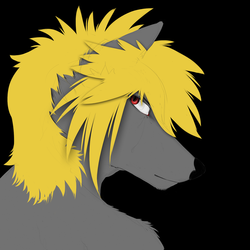 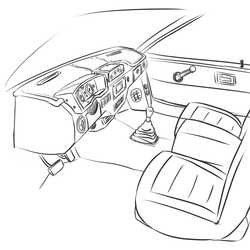 I decided to remake the entire interior of my 74 Firebird. Yes, that's a big job, but I'm given a pretty much bare I I Decided to remake the entire interior anyway to work with. What makes a car, your car, is by giving it individuality. So, I'm going to try and make my own dash. This is the first concept. Simple, and to the point. Just the way I like it.

Your main gauges are separated in view from the rest above the steering wheel while the rest are in the middle of the dash, protruding out from the top.

It'll also be packed with an Android-powered screen above the stereo to give GPS and Stereo control, and maybe more, depending on how in-depth I go. It'll show what song you're playing and whatnot while the stereo below it will control the sound of the music (Obviously). The front speakers are tucked away under the dash in the center. There is also an air vent on each side of the dash, as well as a glove box on the lower passenger side.