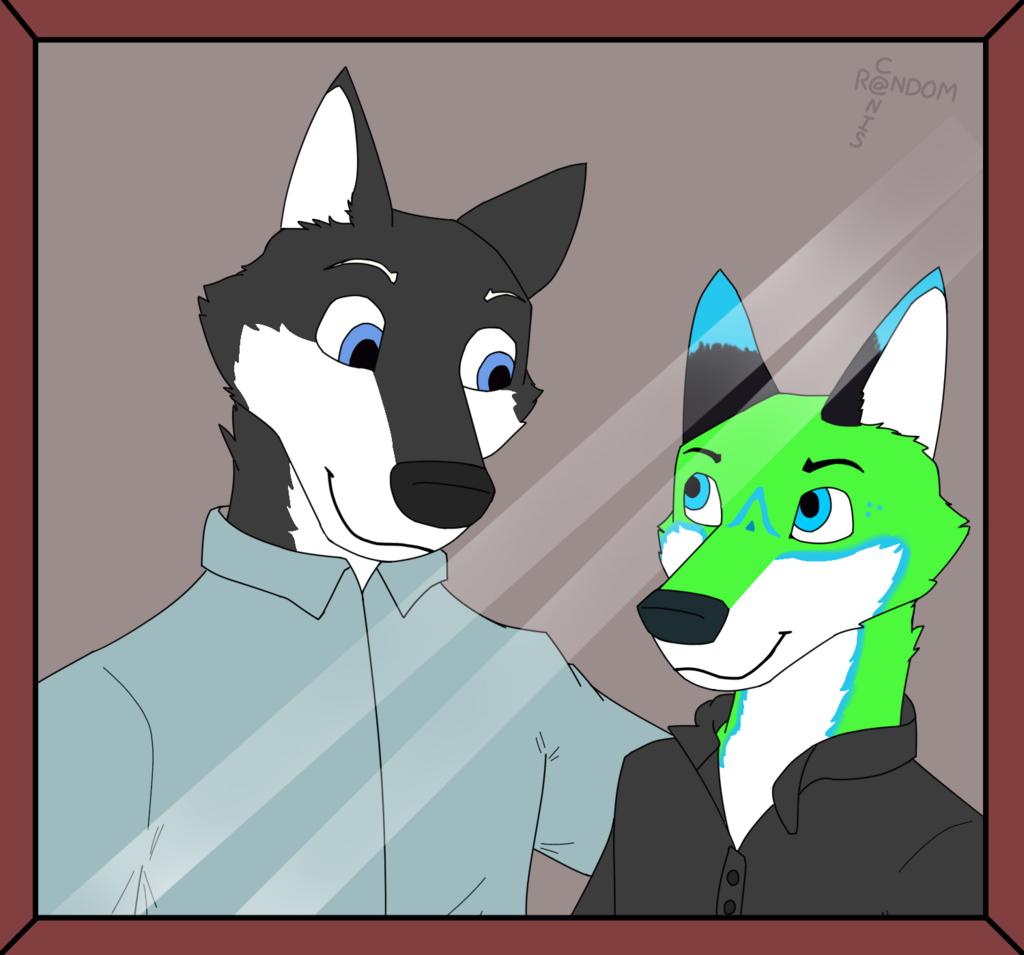 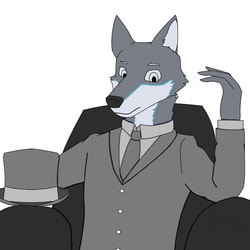 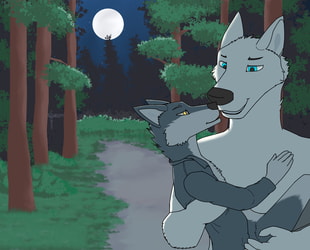 A friend of a close friend wanted to commission me to draw an artwork of them. And asked me to keep it a secret as they wanted it to be a surprise. But seeing as that their friend is also a close friend of mine. I decided to do it for free. And if you noticed how the wolf on the left is similar to the one in [Gift Art #1]. You are correct!

Honestly, I almost gave the surprise away during a VC. I was hanging out with my friends. Black Wolf was there too. And my brain decided to short-circuit and make me blurt out “And I am done with the sketch!”

Instant regret soon hits me with a bat when BW asked if he could see the sketch. Problem was, I was already coloring in the flat colors as well. Now I could’ve hidden the layers and skirted around the problem. The only problem was, my brain was still refreshing itself after that little blunder. So I tried and failed, to divert the attention from BW with poor excuses. Going silent for a moment with my mind screaming, “YOU HAD ONE JOB, RUTHERFORD! ONE JOB!” on repeat. But then I remembered that I still have the extra, extra rough sketch of this little project. Quickly opened it and diverted BW’s attention by saying how it was going to be a new personal artwork. It WORKED and the surprise was saved.

TL;DR
Try to remember where you are or who you are with. So you don’t ruin a surprise like how I almost did.

The surprise went off without a hitch after that. And I still slap myself, figuratively of course, for almost ruining it.