You Are Not Welcome Here by RambitionKur0kku 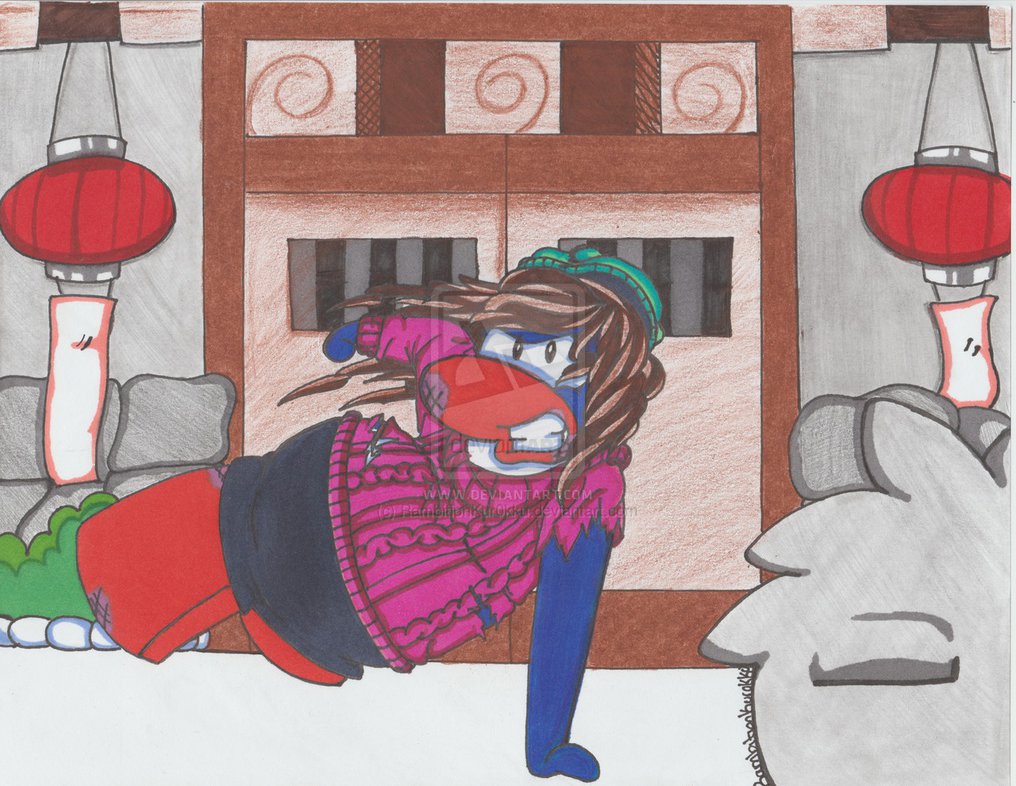 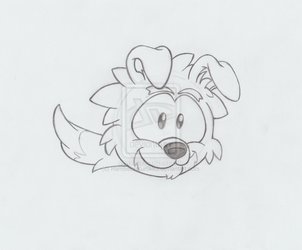 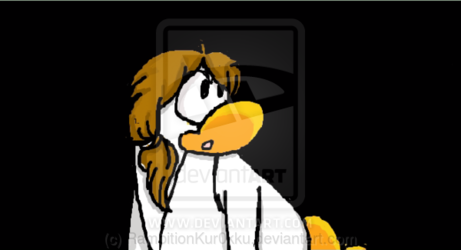 You Are Not Welcome Here

Sensei had left on a small reserved trip, he tended to do that more often now that Rambition was a young adult. She figured that since Fire and Water now resided in the dojo as well, that it made Sensei more inclined to take the leaves he felt necessary, since he knew three top ninja were there to protect it. However, today it was just Ramb. Fire and Water had gone out for some sort of Valentine's Day party, which, unlike the Christmas party, they couldn't convince Rambition to. Instead Rambition had hung back, it wasn't just because she didn't celebrate holidays Valentine's Day and her Birthday being her most strongly disliked, but more because she had a foreboding feeling in her gut; something was off and Ramb knew it.
Of course, at first the ninja shrugged off her unease, assuming it to be just a feeling that came with being alone, a lot had gone down in the past few months, so it was only natural for her to feel at a state of distrust and paranoia. However, the feeling grew stronger within the next few days, and Rambition began to realize that this wasn't just some paranoid state. She'd learned from Sensei that when visions or sensations/feelings reoccur at an unnatural rate, that they are most likely a sign of something. Whatever this was, it was something bad.
The sun was in the middle of the sky, deeming it to be somewhere around noon at best. Rambition shielded her eyes with her flippers as she observed the sky thoughtfully. Nothing had gone wrong during the morning, however her gut feeling had been much worse today. Perhaps...perhaps it was just paranoia? Nothing seemed off, although that didn't mean anything. With a shifted sigh, Rambition turned on her heel and began to head towards the looming wooden doors of the Dojo. As she reached a few paces away, the Snow Ninja froze in place, the color draining from her face as a shadow slowly engulfed the female's frame. Keeping herself in check, Rambition ever-so-slightly turned her head, peering at the figure out of the corner of her eye.
"Who are you?" The ninja asked, her tone dipping lower than usual in an instinctual sign of warning. All the blue penguin found was white fur obscuring her vision. Herbert, Rambition thought as she lightly snapped her beak. A deep, malicious chuckle rose from behind her, causing the penguin to swallow slightly. He really was a rather intimidating creature no matter how many times he was beaten.
"Why, is that anyway to speak to someone wishing to learn from your Dojo?" Herbert snickered. Rambition, feeling her slight fear vanish into anger, whipped around in an instant, her eyes viciously narrowed on the polar bear before her.
"You are not welcome here. You will learn nothing from our Dojo, we refuse to teach a villain." Rambition could feel a small heat building in her chest, the very thought of a villain using their teachings for evil fueled her rage.
"Well that is quite rude." Herbert mused in mock offense. He sniffed the air and turned his head upward, passing Rambition a much more condescending look. "I want to speak to your sensei, not to you."
"He's not here," Rambition spat. "So you'll have to take it up with me whether you want to or not."
Herbert let his gaze remain on Rambition for a few moments, his eyes tracing and scanning over the ninja, making her feel rather uncomfortable. After what seemed like forever Herbert finally gave a harrumph and turned a bit.
"If you insist..." The polar bear grumbled, "I sure would hate to let this go to waste, besides.."
Rambition's expression of anger was quickly replaced with one of shock. The color drained from her face and she took a small stagger back as a scepter was aimed straight at her face, a ball of fire, similar to the amount that would be concentrated into a basic Fire Ninja attack seated at the top of it. Ramb's eyes darted back to the face of the Illustrious villain, who was giving a confident and evil smile.
"I doubt taking you out will be hard."

IT LOOKS SO MUCH BETTER ONLINE. YAHS. It's still not the best, I'm really not very good at backgrounds, but hey, whatever~ It's not the worst ever so I'll gladly stick it in me pocket >u< hehe~ The story literally just popped up while writing this :3 Though a bit is based on an RP I did a year or so back~~ Huhu~