Expressions of a Roller Coaster by railrunnermiranda (critique requested) 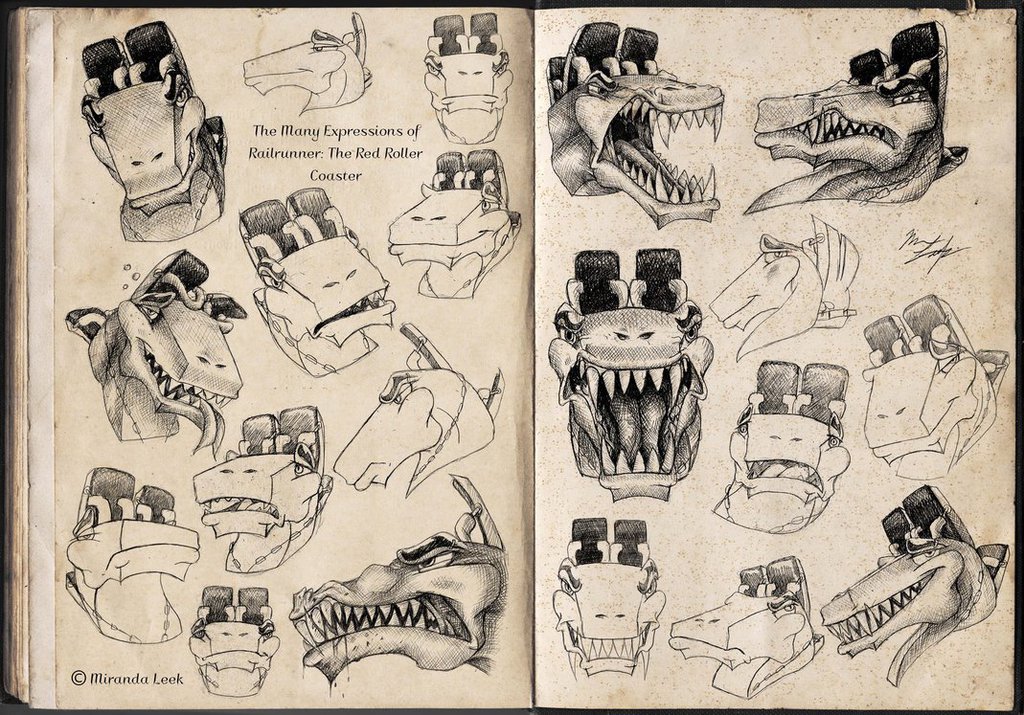 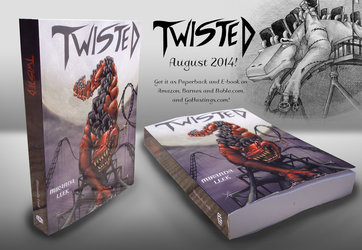 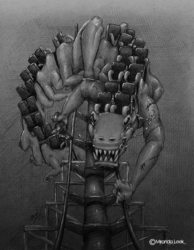 Railrunner the red roller coaster. He's many things - stubborn, willful, clever, rough around the edges, and a bit of a party-goer with an addiction for love(only with his wife XD) and anything with alcohol in it. He's a rather colorful character with even more colorful language. Railrunner has an incredibly troubled past that makes his temper short and causes a lot of unpredictable behavior - most of it violent and he reverts to his predatory nature. Of course, he does have a mushy side. Railrunner's handsome voice and genuine personality makes him a true gentleman.

Anyways, here is some of his expressions! See if you can name some!

Plot:What happens to amusement park rides once they are put into
storage or destroyed? They are magically transported to a place
known as Amusement Park Between, a park that coexists within
any other and is only accessible by those who are of its blood. There
are no limits and no humans. The only residents are the rides.
However, they are much different from our kind. Amusement Park
Between’s rides are alive, having both the characteristics of man and
beast. Amusement Park Between was once merry and joyous, but
for the past several years, it has spiraled into turmoil. An evil tyrant
known as Ironwheel has taken control, casting a dark shadow over
Amusement Park Between, his evil intentions endangering both their
world and our own. The rides’ only hope is the key to their prophecy:
the red will defeat the black. That particular key is the only ride that
was created differently: Railrunner, the red roller coaster. This is his
story.