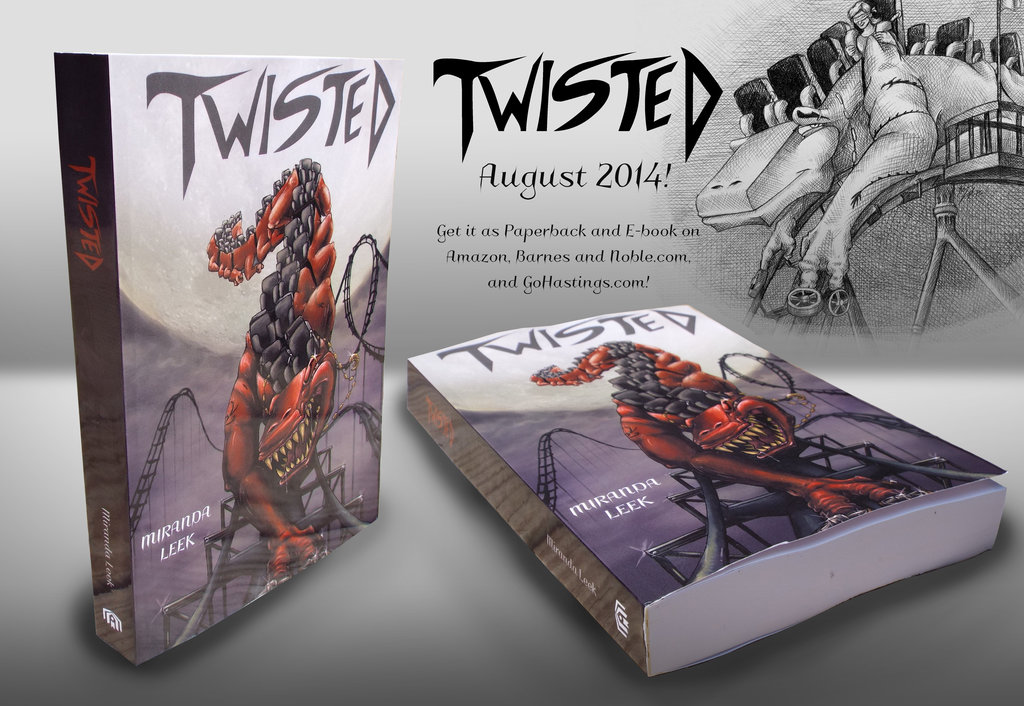 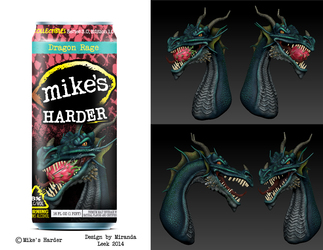 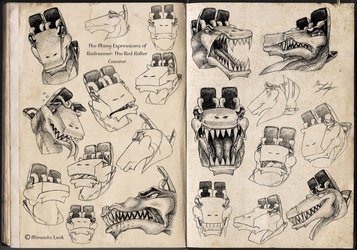 After nearly three years of work, it's finally here! My book Twisted will be available this August! It has 30 illustrations (Including the cover) and 533 pages! Teen to young adult age level.

The Plot: What happens to amusement park rides once they are put into
storage or destroyed? They are magically transported to a place
known as Amusement Park Between, a park that coexists within
any other and is only accessible by those who are of its blood. There
are no limits and no humans. The only residents are the rides.
However, they are much different from our kind. Amusement Park
Between’s rides are alive, having both the characteristics of man and
beast. Amusement Park Between was once merry and joyous, but
for the past several years, it has spiraled into turmoil. An evil tyrant
known as Ironwheel has taken control, casting a dark shadow over
Amusement Park Between, his evil intentions endangering both their
world and our own. The rides’ only hope is the key to their prophecy:
the red will defeat the black. That particular key is the only ride that
was created differently: Railrunner, the red roller coaster. This is his
story.

Soon available wherever online books are sold! Tell your friends!Thanks for all the support over the years guys!