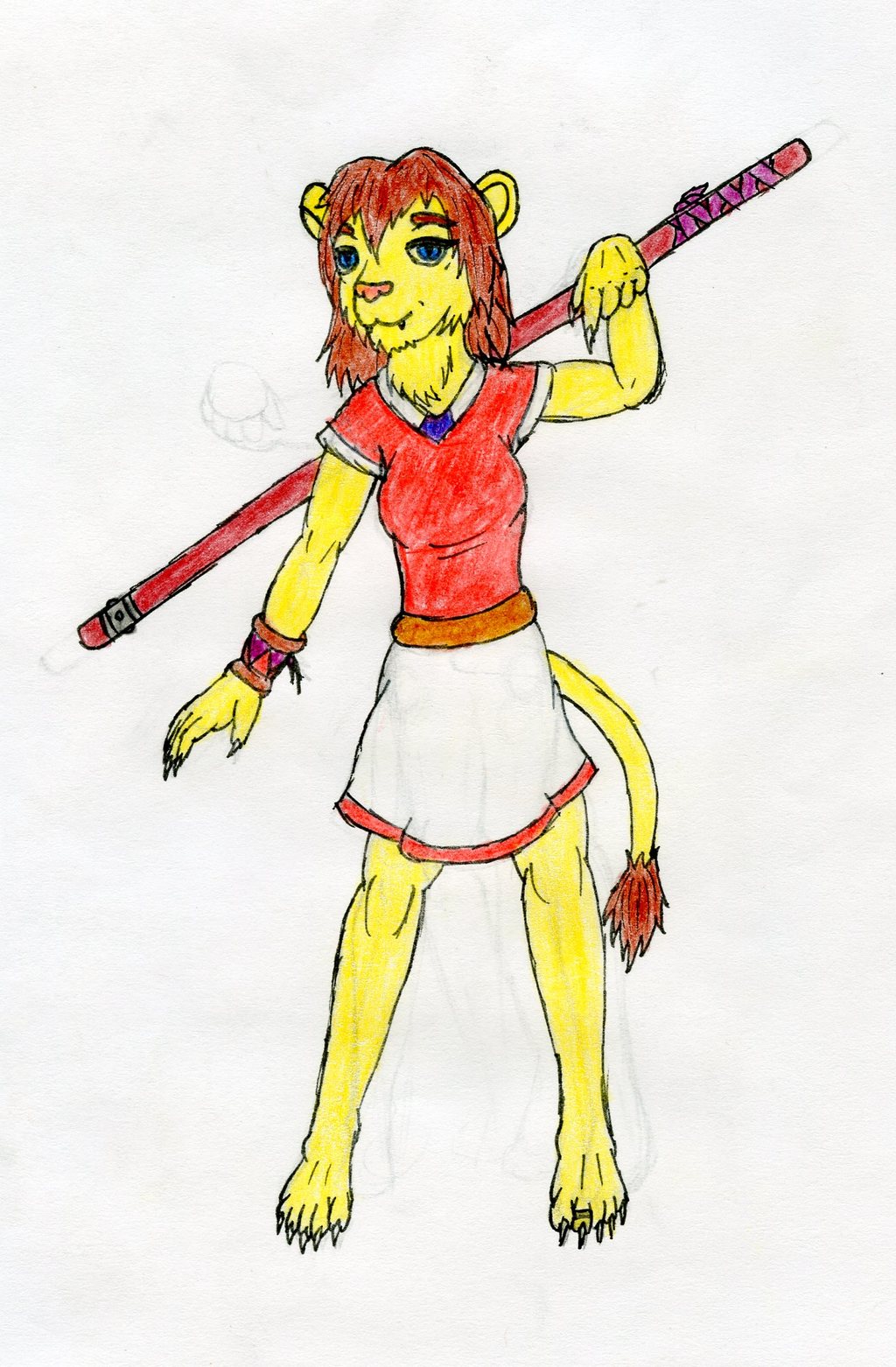 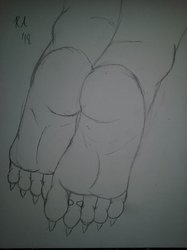 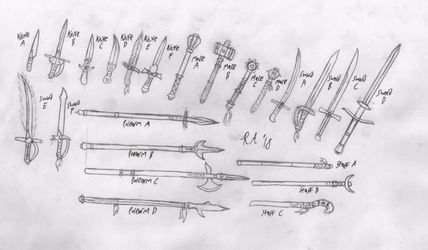 Latest version of my main character Raziya, formerly referred to as "Rachel" before I decided that will be my name when I get that changed. >_>

She's my fursona so to speak, though she hardly reflects any aspects of my real personality. None of my 'sonas over the years have, and Raz is no different. I prefer to think of her as my main character instead, the protagonist of prose I want to write as well as any pictures I draw of her.

In this current iteration of her, Raziya's abilities have been drastically modified. No longer a multi-talented hero a la Elder Scrolls, nor even an illusionist-trickster wielding a dagger, Raziya is instead a brawler with qi-like powers. She's by no means an equivalent of a black belt, but has decent fighting skills and body-enhancing powers to back up any weakness in her martial forms. Specifically, her powers allow her to enhance her physical prowess, endure deadly blows, and even heal wounds and minor ills on herself and others (though this latter ability takes time and concentration to do so, and is thus not an easy fix).

As far as her other traits, she works as an apothecary under her mother's apprenticeship, and possesses some simple thief-skills from her rowdy youth -- namely sneaking about and jimmying open simple locks. Lastly, she just so happens to be a transgender woman which, as far as her peoples' culture goes, is more respected than some human cultures. After all, male lions mate with each other as a form of bonding, and there's at least one lioness out there who's grown a mane and exhibits both male and female traits. >_>