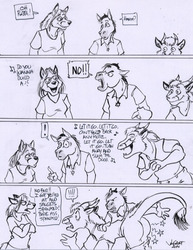 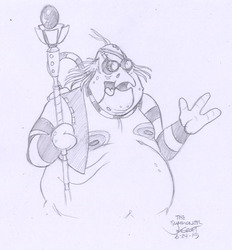 News just broke on the death of Robin Williams of an apparent suicide.

I know I said I will never do another memorial tribute cause I was sick of the trolls mocking these, But This was different. I had alot of respect for Robin Williams and deeply appreciated the man and his talent.

I was most fortunate to have seen him live a few years ago when he did his nationwide comedy tour and he stopped here in Madison. Row 2, center stage I sat. I was even sweated upon ny him I was that close, and in so much pain from laughing so hard. He was in my opinion, THE best Improve and adlib comic standing and his humor nonstop. His voice work was always a delight. Studio execs knew to just give him a guildline and some Must be spoken lines and let him run with the rest, they knew they'd have gold.

I was thrilled that CBS placed him on The Crazy Ones, he was back in his element. And the fans and critics loved it. Though CBS Stupidly cancelled it. It brought on serious depression on Robin.

I am greatly saddened over his death, its such a waste he took his own life.