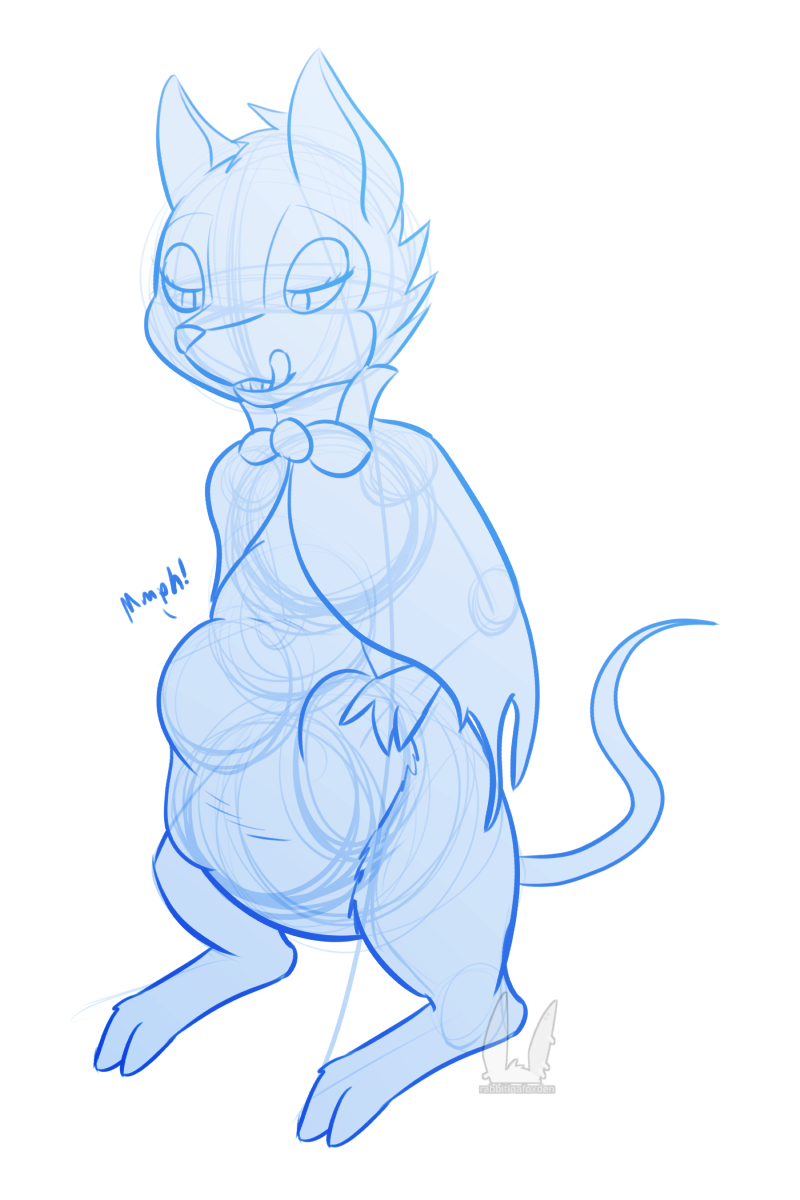 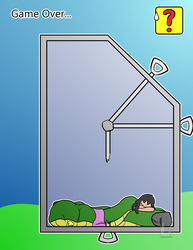 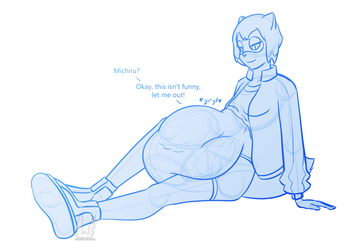 I already posted these sketches on Twitter, and I decided I'm going to post them individually rather than try to stuff them into that "six fanarts" template, both because I haven't done six of them and because they aren't all the right shape. Thanks to everyone who made suggestions! I may still sketch some more of them.

Here's Mrs. Brisby, who was suggested by Morphyloon of Twitter and Imiut of FA. I'm not sure who she ate, but she certainly seems satisfied!