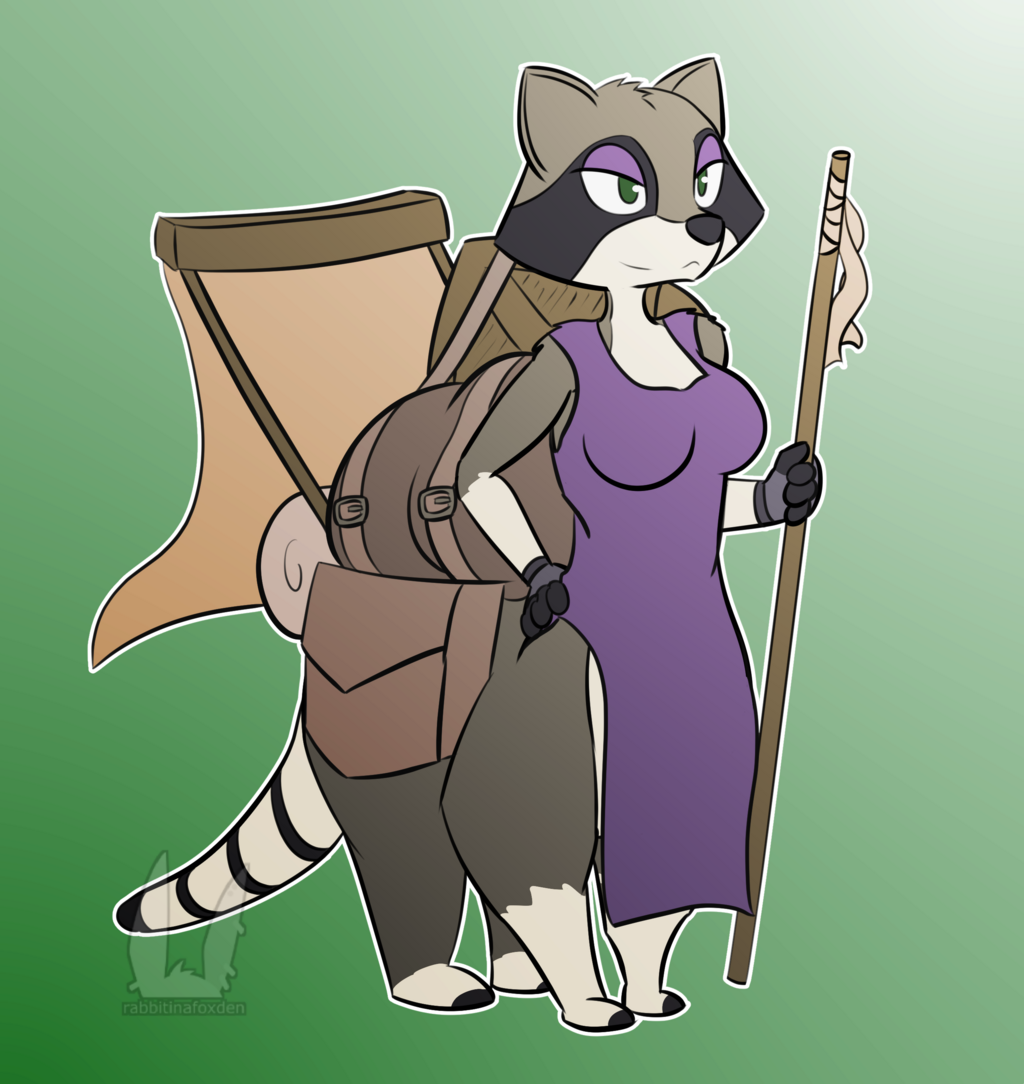 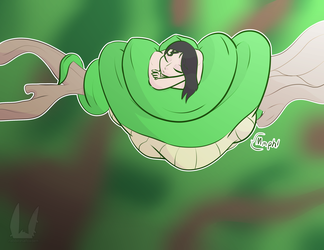 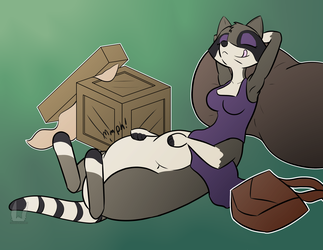 I almost forgot to post this today! I sketched this character concept earlier this week and I like it so much I think I'm gonna add her to my roster of characters. She's a traveling raccoon-taur merchant who sells second-hand adventurer's goods (that she scavengers from fallen adventurers who failed their quests.) She's potentially a vore character, too, could either be a pred or prey depending on the circumstances, though most of the time she'd probably just be on the sidelines. Expect a ref sheet later this weekend!