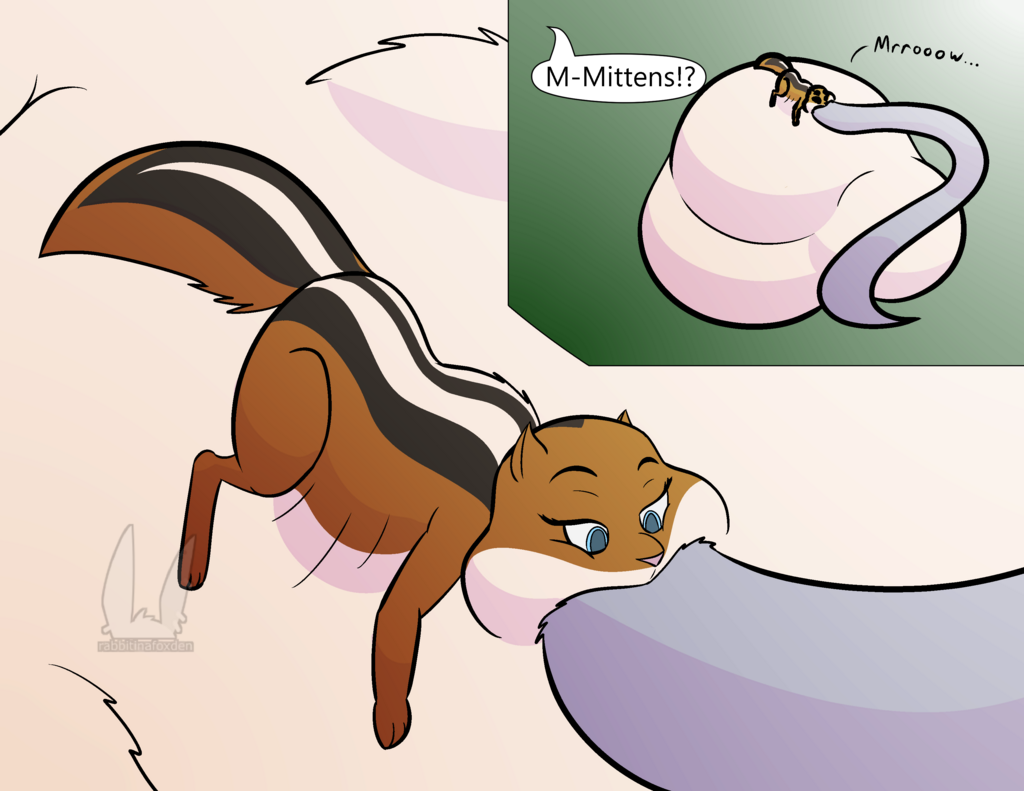 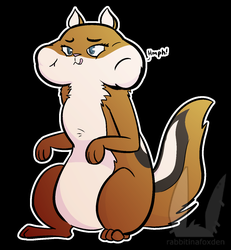 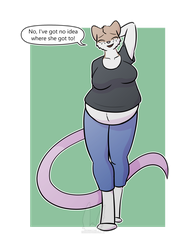 Even as a non-anthro chipmunk, Tammi isn't the type to be chased around by predators. She'd much rather be the one doing the chasing. As this neighborhood cat just learned.

I actually drew this right after I drew the other non-anthro Tammi picture, but I wasn't very satisfied with certain aspects of it and ended up redrawing part of it. I still am not sure about the stripe pattern on her back, but I think I've done enough tweaking on this one.