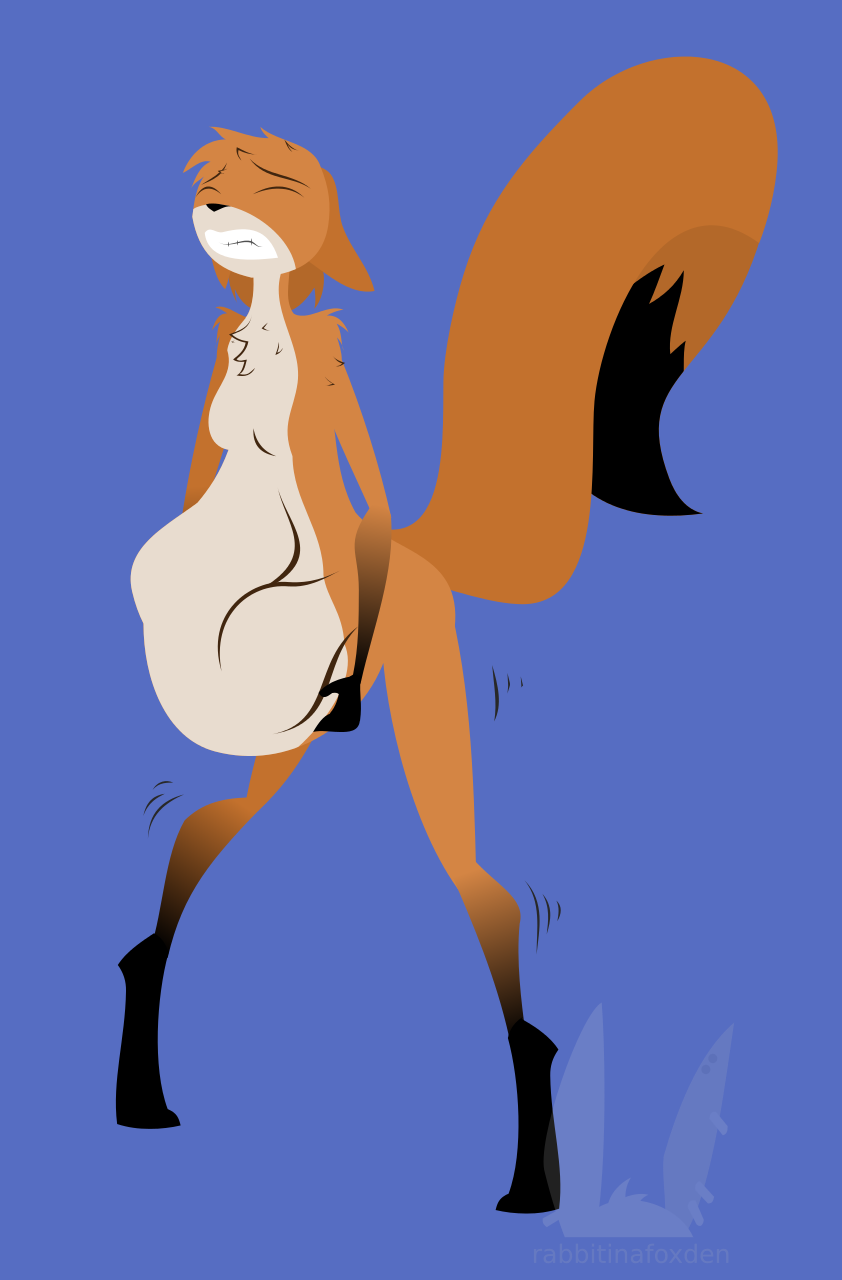 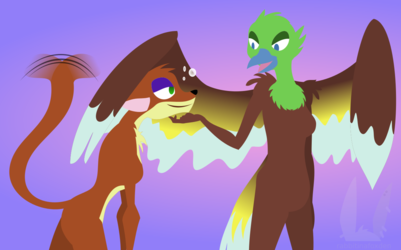 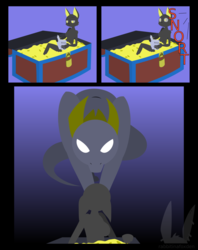 This had been a bad idea.

Fiona groaned as she struggled with the massive weight in her gut. This was proving to be harder than she had expected.

Like most omnivores, Fiona normally ate only vegetables. When you live in a world where all potential meat is intelligent, it's easier to eschew it entirely if you have the option. It was only the obligate carnivores, and those omnivores who had the particular disposition for it, who would hunt prey. Fiona had never considered herself predator material.

But her predator friends had been badgering her for a while now. They told her that she didn't know what she was missing; that swallowing down a struggling prey was an experience she would never forget. It was the natural way, they said.

So she decided to go to this club they were always talking about; the one that catered to preds. She hadn't really intended for anything to happen. She just thought that maybe she would hang around with some other preds, maybe watch one or two have a meal, and think about what she wanted to do.

Then she had met the little rabbit. The poor girl had no idea what sort of place she had wandered into, and she was already pretty tipsy by the time she had sat down next to Fiona at the bar to strike up a conversation. She was small enough that Fiona thought she could handle her, and she looked like she might be pretty tasty. Fiona hadn't intended to actually find a meal tonight, but perhaps it was fate that one had fallen into her lap. When we should have another chance like this?

So Fiona bought the rabbit another round of drinks, making sure to only nurse a few sips of her own while the rabbit downed hers. Then she had led the rabbit to one of the small, semi-private booths and got to work.

The meal went off without a hitch. Though she might be small for a pred, Fiona had a big strength and size advantage over the rabbit. And Fiona's friends had been right about everything: the rabbit squirmed deliciously on the way down, and Fiona had never felt so satisfied after a meal. She definitely wanted to do this again.

Unfortunately, her friends had downplayed the difficulty that could come after the meal. Fiona had underestimated just how heavy an entire person could be. The rabbit continued to put up a fight, too, throwing her off balance. She could barely stand.

But just staying here and waiting for her meal to digest wasn't an option. Fiona became acutely aware of the fact that she was now nearly helpless surrounded by predators much larger than herself. She shouldn't have come here alone. She should have waited and brought her friends with her, so they could be there to back her up.

Well, there was no helping it now. All she could do was head towards the door, one strained step at a time, and hope she made it without any other preds intercepting her. When she got home, she could call her predator friends and tell them what had happened, ask for advice about the weight issue and invite them to come along next time.

If she got home. She didn't like the way that wolf at the bar was looking at her.

This had been a really bad idea.