Born in Rubble - 001 by QuetzaDrake 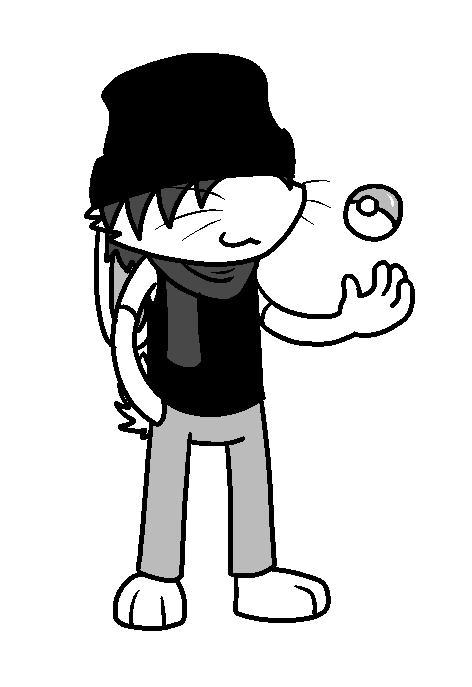 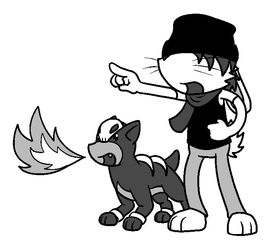 Okay, so, here's something I've been doing for a while now on my Tumblr that requires a bit of explanation.

immelmann started a series of drawings and comics on his own Tumblr where he had Joel and Artie and other Concession characters in his own Pokemon universe! So after a few of those, I decided I'd bring Campy in to the mix, which then evolved into my own little series of ongoing comics set in the same universe. Until now these things have only been on my Tumblr, but since they've gotten progressively more complex and I've put more work into them, I feel they should get a wider audience on art sites as well!

So this first image is just the alternate Grey Kanto universe version of Campy as a Pokemon trainer. Pokemon trainer attire seems to involve a lot of scarves and vests. I think he looks pretty spiffy.

(Minor note: "Born in Rubble" is a tentative title that I just made up now. I might change it if I can think of something better, I dunno.)