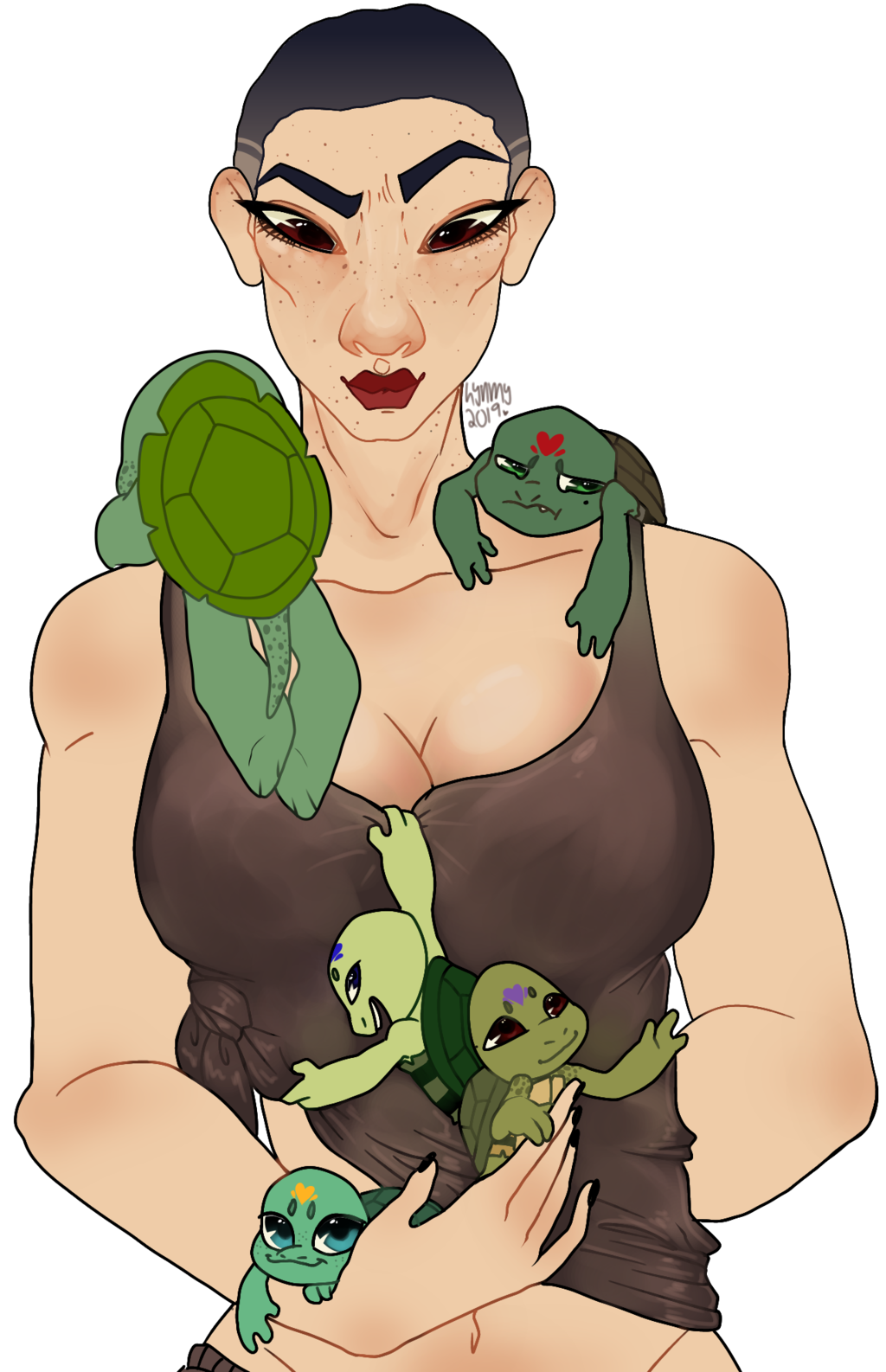 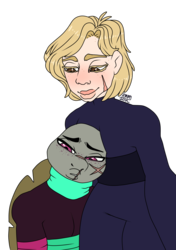 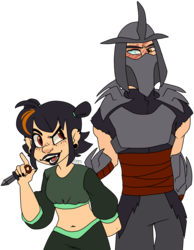 TANG SHEN AND THE TURTLES

so i’ve been working on a side verse for my tang shen/moriko so i love the idea of my old shen verse having the wild child shen who fell for yoshi but this verse is a different spin on things . shen was a kid in a neighboring clan and found herself in a romeo and juliet situation , constantly sneaking out to the hamato clan and falling for the young and wild yoshi . she was not one to be tamed , but a dreamer . always wanting more than clan life and to start a family in the us where they could leave their lives behind along with clan rivalries and alliances . that was when she found herself pregnant with the child of yoshi but still in japan .

it didn’t take long for her family to find out and she was pushed out of her clan and hesitantly taken in by the hamatos . yoshi had agreed with her plan to leave the country and start a new life but was always reluctant every month was , next month , and every questioning led to “ another time “ . shen had grown tired of the waiting and found herself venting to saki , yoshis brother . she had no idea how hard he’d fallen for her till it was too late , her daughter was born and it became another excuse , she wasn’t “ old enough to travel “ . it had all run on too long in her eyes and after one too many vents she had started packing her things and saki was set on fixing things his way .

that night a fight broke out between brothers and shen realized what had happened . she threw herself into the crossfire and was impaled , and trapped in the rubble of the fire . by a yokai miracle the blades had missed her vitals and she fled the village  , collapsing in the woods . awoken by a yokai in the shape of a scaled temptress who had kept her alive and tended to her wounds she was told there would be nothing left for her at the village . she didn’t want to belive it so she snuck in and was greeted by four graves , hers , her daughters , and the hamato brothers . she ran , it was all she could do . the clan had been unable to find their bodies in the rubble of the building that was now ash , and after a week of them all being missing they were forced to assume the worst . the yokai had kept shen from dying but allowed her to comatose for several days and hid her from the clan that had put her in the scenario .

fleeing to america she started a new life changing her name to shen kasaiko and trying to introduce herself to western civilization and find her place . it didn’t take her long to find work as a strong independent woman who didn’t give up . her first jobs were in construction , metalworking and woodworking . she was looked down upon by many for her brash and stubborn adittude , she was learning quickly that new york was almost as bad as clan life . her destiny was set in stone one night when walking home alone and witnessing a woman being held at gunpoint in a back alley .

she interjected and ended up with a bullet wound in her side , by yokai intervention she was lucky once more and survived . during her recovery she lost her job at the local construction site but was put on a break by her more hobbyistic jobs at the local forge and depot . she had been working so much to avoid grieving and now house bound was more lonely and sad than ever . that was when she defied doctor orders and paid a visit to the local pet store . when she got there she discovered five turtles of different types and sizes , thy were each the last left behind of their clutches and to big to be sellable to any local kids they’d be thrown out soon . and despite knowing nothing about turtles let alone different species of them she made an impulse buy despite the fact she was a large fan of the axolotls in the store , and decided to bring all five of the turtles home in the undersized tank they probably shouldn’t have been sharing at the time .

on her way home she had a run in with a group of men who looked more like cia clones than locals and ended up covered in some sort of toxic looking slime . it burnt her skin and left her screaming in pain . she managed to hide behind a dumpster with the ten gallon tank held to her chest . after a few hours she woke up still there , luckily unfound . at this point her personal angel or more accurately described the yokai who had fallen smitten with her had stuck her neck out again despite shen growing angrier and angrier with her sudden appearances , one last reminder of her old life . a reminer that she resented despite its helpfulness .

making her way home she put the tank on the mantle at her flat and fell asleep again , the next morning she woke up to find an empty tank . and five child like turtles surrounding her , feeling as if she’d woken in a fever dream she just laid there slowly realizing her gunshot wound was gone and her skin was vaguely brighter , brushing it off she got up and made herself breakfast . afterwards she came back to her room and after stubbing her toe she was certain it wasn’t a dream . but there she was a single woman with five turtle children . five yokai maybe ? she wasn’t sure but she had a feeling her life would only get weirder , so after setting up the tub she moved them to the bathroom and began her journey in raising them .

she used the time she should have been bedridden to baby proof her house and find a job as a local self defense coach , teaching other women to defend themselves and eventually how to wield and protect . seeing victim after victim walk through her doors as she juggled her job , hobbies , and trying to find out what her turtles were she figured someone should do something about new york , and if the nypd wouldn’t she would . she adopted a secon alias , the patronus . defending those who the nypd wouldn’t defend she took on the vigilante title becoming a wanted criminal , but never a bad guy .

over time she raised the turtles to eventually join her in her pursuits and defend those who had no voice . however before she could raise them she had to name them , giving each a signature color and the only reminder of her past life she wanted . she named them after her fallen yoshi’s favorite artists and sculpture . she would be there for them and she wouldn’t lose anyone again . they were raphael , donatello , michaelangelo , leonardo , and venus demilo of the kasaiko family .