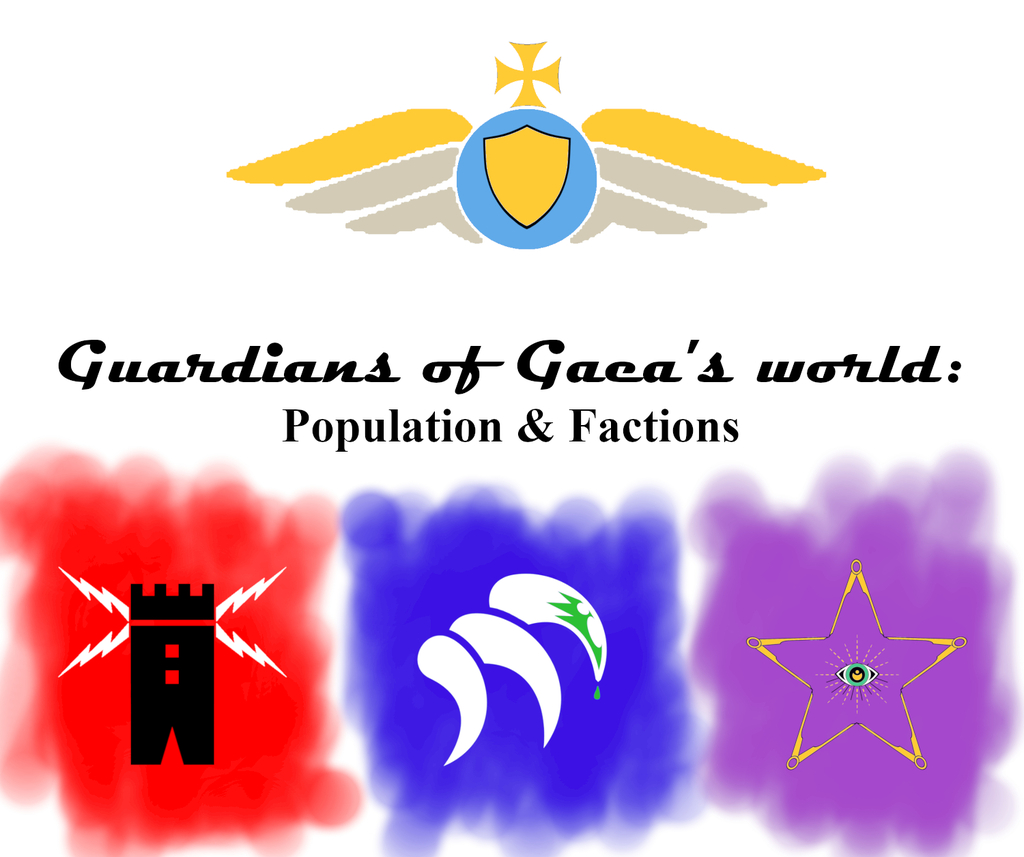 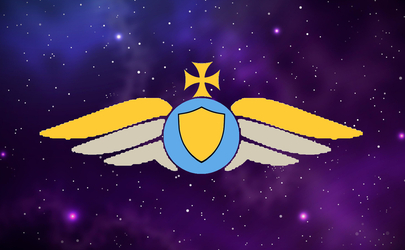 Population:
Estimates are rough, but it is believed that among all intelligent species there’s a total of ~3 billion people in the world. Although the many fantastical creatures, collectively known as “the Mythicals”, are the majority, mankind is still by far the single most populous species, making up 1/3 of the total. The Merfolk come second, closely followed by Satyrs, Jotunns, Gnomes, Alkonost and Nokken, which collectively account for another billion people. Various other Mythical species make up the remaining 1/3.
Similarly to how various human ethnic groups can look quite differently (African, Asian, Caucasian etc.) but all still belong to the same kind, i.e. mankind, many Mythicals who have been known with different names and descriptions among the various human cultures are actually part of the same race. For example, Selkies and Merrows are just some of the Merfolk, Fawns and Leshy are just different types of Satyrs, Orcs and Giants are also Jotunns, Gnome is an umbrella term for all the ”Little folk” which includes Dwarves too, Alkonost are often better known as Harpies and Garudas and the Nokken are also called Kelpies.
Additionally, in the wildlands exist “feral Mythicals” like Gryphons and Jackalopes, who however aren’t considered akin to intelligent species, but rather closer to wild beasts (although it’s a debated and controversial topic for some).

>> Guardians of Gaea:
Motto: "Peace at all costs!"
Logo: a globus cruciger with gold and silvery wings, protected by a shield. Usually on a white background.

Their motto well shows their doctrine and their contradictions; founded a few years after the Crimson Dawn, it’s the largest military force in the world, and the only one without national borders. They serve all countries, yet they operate above them all, keeping them in check and striking hard at any possible menace that could break the frail truce upon which the current world is built. Therefore, any leader who wishes for legitimacy and recognition must distribute some of their funds towards the Guardians; a good investment and insurance against international controversy or conflict too…
The Guardians of Gaea often use harsh and controversial methods when in action, but their accomplishments are undebatable: they have helped quell violent revolts, prevent terrorist attacks and even helped in post-war reparations with minesweeping operations or decontamination of past war-zones. Their success is usually enough to maintain the favour of the public opinion, and can be attributed to the fact that they enlist only the top of the top from all around the world, be it elite soldiers, cunning spies, brilliant scientist or powerful magicians. If you’re one of the best at something, you will probably be approached by a Guardian at some point and be offered the opportunity to join them. Sometimes you will not have a free choice though…

>> Order of Babel:
Logo: a black tower with lightnings radiating from its top, typically set against a red background

A paramilitary group of human-centric extremists, they aim to “preserve” mankind from any non-human influences. They believe that the Mythicals, as well as their magic and culture, are abominations that should be marginalized from society at best, and destroyed at worst. Its members often act like vigilantes, constantly on the lookout for any “suspicious Mythical activity” and quick to take action against them, inspired by the legendary defeat of the Mythicals under the tower of Babel. They are a very loud and often violent group, closely watched by the Guardians of Gaea to prevent the spreading of international terrorism.

>> Stained Claw Society
Motto: "Stained is the claw, but clear is my goal"
Logo: a set of white claws against a blue or dark background. One claw is depicted with greenish ooze dripping from it
The Mythicals’ equivalent of the Order of Babel according to some rumours: they look at humans as “inferiors”, actively discriminating them whenever possible. However, they don’t seek to marginalize or eliminate them; on the contrary, they do recognise some value in mankind… as a population to subjugate and exploit that is. Unlike the Order of Babel, they aren’t a paramilitary group; quite the opposite, they’re a de-centralized group without a well-defined internal hierarchy besides a leader for each individual and independent cell. These cells are united only by common principles and goals, plus a pact of mutual assistance between its members. Any mean is valid to undermine the stability and power of human societies, so different cells can operate quite differently in their territory, although usually in covert or illicit ways. The Guardians of Gaea have thus a hard time spotting these dangerous cells, but can sometimes take advantage of the heated rivalry between the Stained Claw Society and the Order of Babel…

Logo: an all-seeing-eye surrounded by five compasses gathered in the shape of a star, typically set against a purple background

An emergent spiritual movement that originally spawned from a schismatic lodge of Freemasons, with which still shares the initiatory order. Anyone, human or otherwise, is welcome to join the cult as long as they are practitioners of magic and firmly believe in a vague, superior being called “The Supreme Architect”, who supposedly created magic and shaped the universe as we know it. Reaching a deeper understanding of magic is thus a way to achieve harmony with the universe and become closer to the Supreme Architect; scientific research on the other hand is deemed as a mere recreational activity, which is ultimately pointless, a distraction in the path towards arcane knowledge and true enlightenment.
Therefore, Neo-Masons shun the use of technology and look at technomancers and people of science with pity; sometimes they are quite vocal about "correcting" such people, but it remains a pacific movement. Unfortunately they are sometimes in direct competition with the Guardians of Gaea for securing important (and potentially dangerous) magical artifacts. Additionally, they don’t shy away from practices of Dark Magic, which also raise concerns among the Guardian’s high echelons.