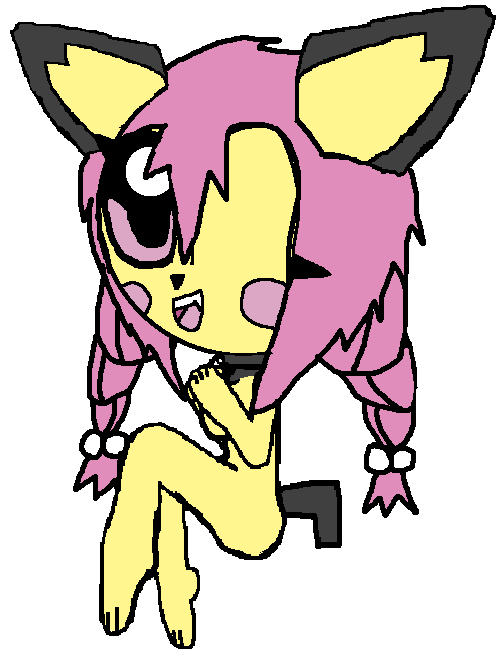 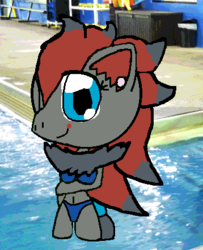 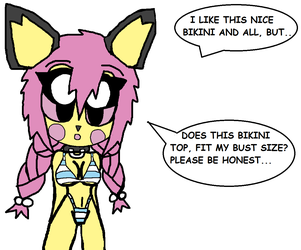 She's a new anthro pokemon gal, that I recently drew, myself.

The basic idea? I'd like to show a good, clean example, that anthro pichus can be adorable AND sexy, at the same time! (Although not shown, in a dirty sort of way.)

I might move this to the scraps, later...or not!

Also, nothing needs to be re-rated, due to barbie-doll nudity, involved! (UPDATE: She now has a name; she's named "Kiku".)