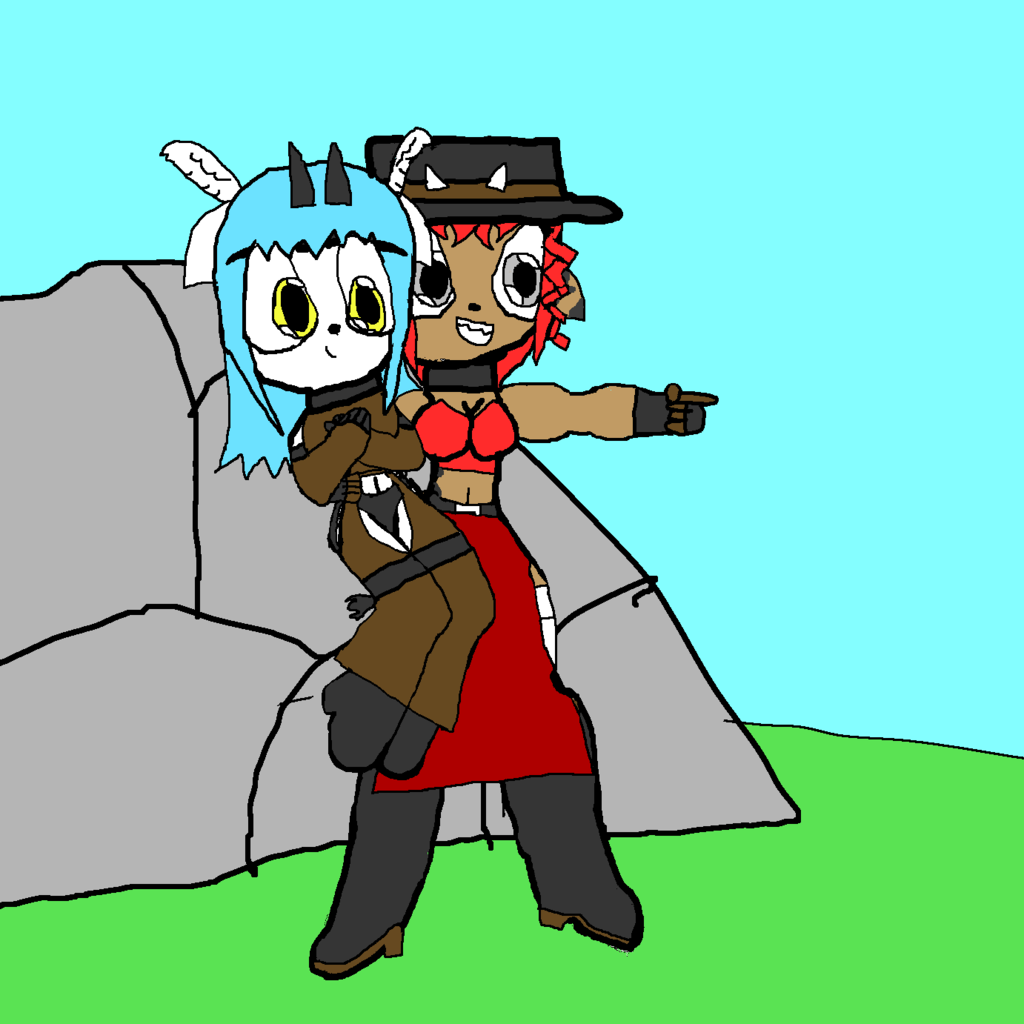 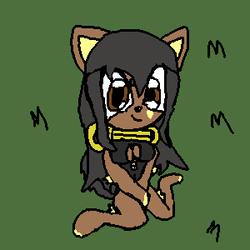 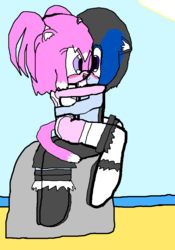 Well, it's not much, but I've decided to design two characters; a muscular older sister that happens to be a strong cow, and a younger sister that is short, and happens to be a very agile goat.
Why is the younger sister among them being carried? Her leg got sprained, after a fight with some redneck bandits, and so, her older sister is carrying her over to a nearby hotel building, within this scene. (Because they're on vacation)
While they are both single, they wouldn't mind finding the guy of their interests. (They are also currently unnamed, too, and, profile information will be added.)

Among the two, the older sister has a Southern-American accent, (she was born in Texas) and the younger sister (about 4 years younger) has a Californian accent. They are ficitonal characters, of whom's parents are farmers, that live in Santa Cruz, California.

= These two sisters, alongside the art, are © by me
= Keep your comments CLEAN and SFW.
= No dirty jokes please, or you'll be blocked. (PG-13 humor is okay, but as long as it's nothing dirty.)