When Douglas Proposed to Huan by PrivateDoomsday 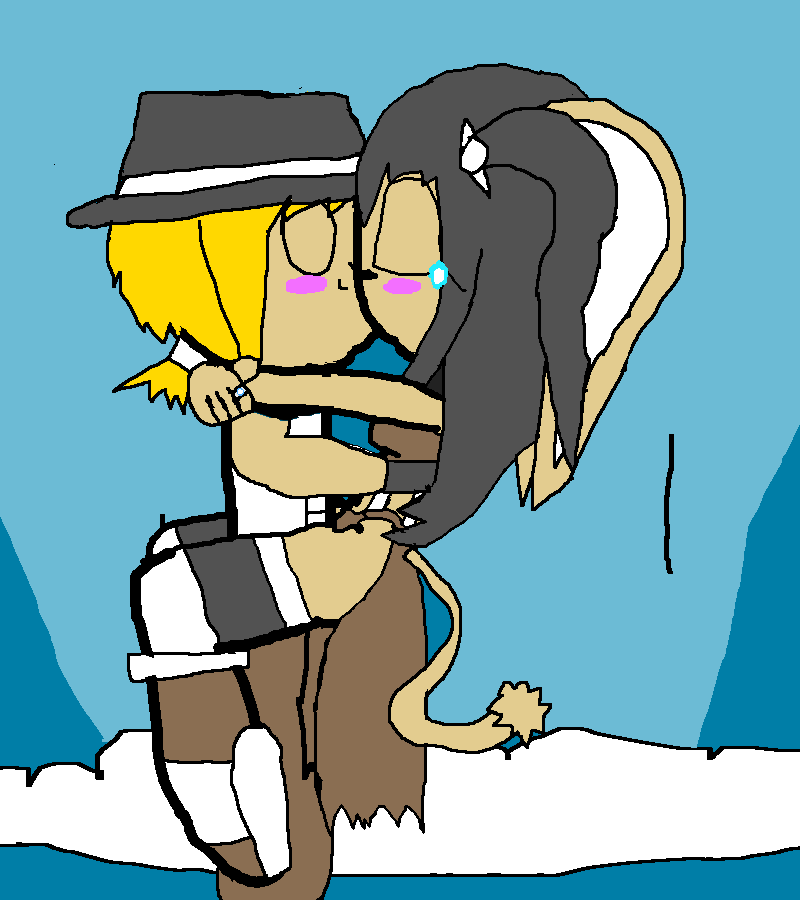 When Douglas Proposed to Huan

Just an adorable pic, where it was the moment, that Huan had been proposed to, by Douglas; she accepted, and they agreed, that after a war ended, they would get married.
Tears came out of her eyes, because it was such a touching moment, because of these reasons.

1.: This waterfall is the same place, where Huan saved the life, of Douglas, when he was paralyzed, when bandit hoodlums were involved.

2.: Huan was worried earlier, because, even though they had survived a war battle, she was worried about whether or not, Douglas survived. Thankfully he did.

3.: In this scene, they've known each other, for at least 4 years! They were also old enough, to be married, by now. (And they currently ARE married, by now!)

= Douglas & Huan (the archaeologist-couple) alongside this pic, are (c) by me
= You may enjoy this adorable piece of art!