Hello there ! I'm Kris "Primonyr", your local opossum living under a shed, eating bugs and screaming at whatever gets too close (own tail included)

I'm creating my own world featuring my species, the Bionyr, living in unique nations with their own laws, manners, societies, architecture, technologies and so on.

I'm a French male student in digital electronics, automatisms and signal/image analysis that loves to daydream and joke around about pretty much anything.
I like all kinds of science, mainly digital electronics and signal/image analysis as well as biology, medicine and automotive engine technology. I'm also a medieval and heraldics enthusiast, gathering a 13th century crossbowman kit and maybe a knight hospitaller one too.

Most recent: Ridos headshot by Cadavre 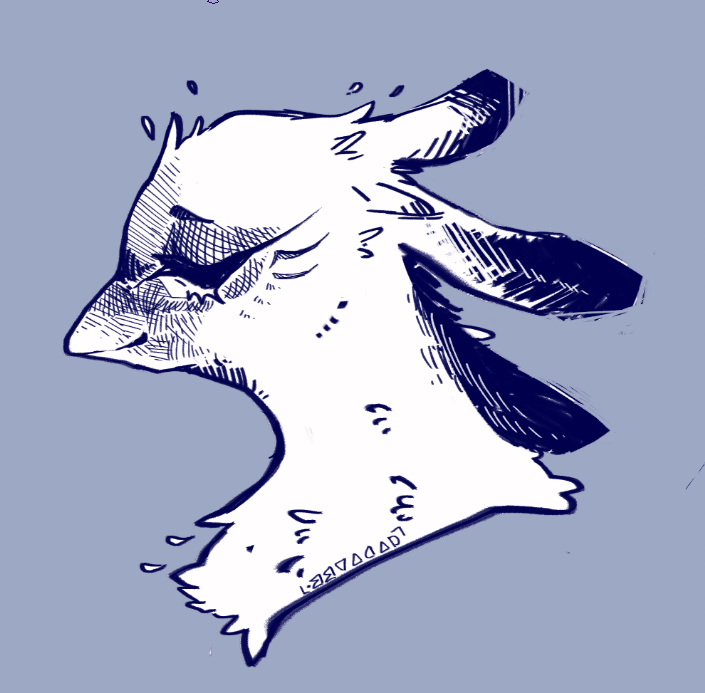