NBD, Just Another Day In New York City by PRAWST 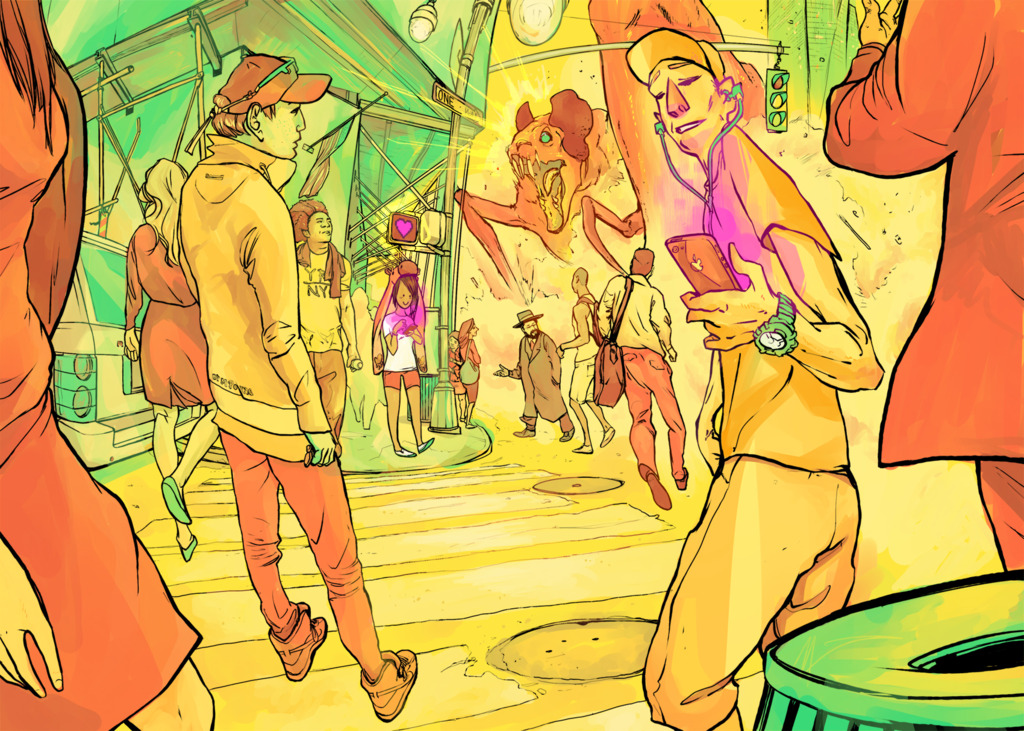 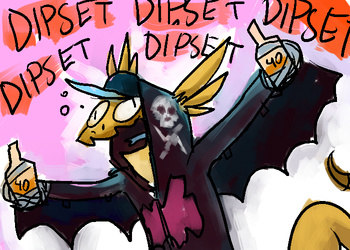 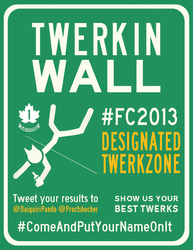 In creating something uniquely New York, I wanted to portray the city in a “crisis” with its diverse population continuing onward in defiance of the problem. So I substituted New York’s own resident pop culture mega monster, Cloverfield, into the piece. Though we, as visitors to the scene, will first notice the monster, the real point of the image is the love story between two characters about to meet up at the crosswalk to unwind after a busy day apart from each other.

as DA GURL in the picture