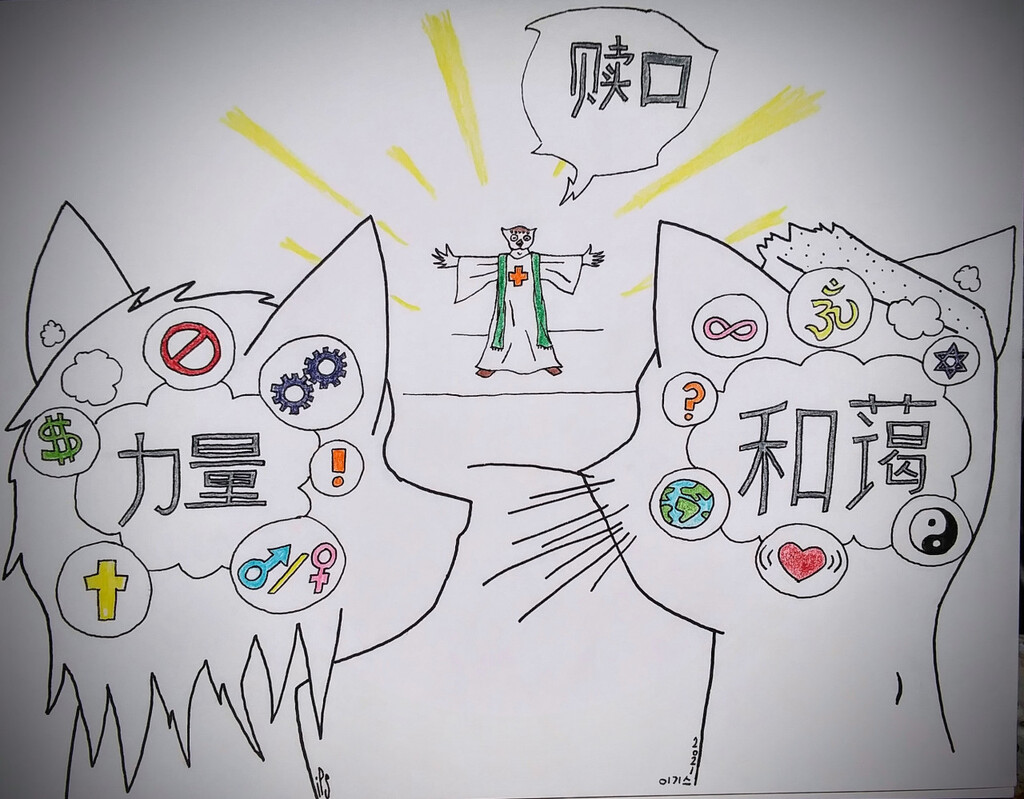 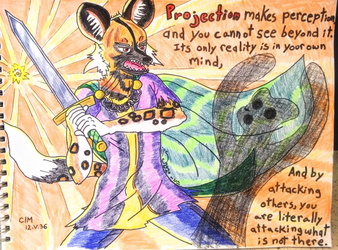 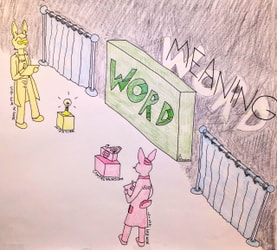 "A cognitive bias is a systematic pattern of deviation from norm or rationality in judgment. Individuals create their own "subjective reality" from their perception of the input. An individual's construction of reality, not the objective input, may dictate their behavior in the world. Thus, cognitive biases may sometimes lead to perceptual distortion, inaccurate judgment, illogical interpretation, or what is broadly called irrationality." -Wikipedia

"Cognitive bias is a limitation in objective thinking that is caused by the tendency for the human brain to perceive information through a filter of personal experience and preferences. The filtering process is called heuristics; it’s a coping mechanism that allows the brain to prioritize and process the vast amount of input it receives each second. While the mechanism is very effective, its limitations can cause errors that can be exploited." -Corrine Bernstein, https://searchenterpriseai.techtarg.....cognitive-bias

I am not commenting on any specific religion or perspective with this piece, but if you're curious about a bit of the inspiration for some of the filters in the mind of the figure on the left, then I recommend the book "The Family: The Secret Fundamentalism at the Heart of American Power" by Jeff Sharlet. There is also a Netflix series by the same name. <3