Projections and Shadows by PowderCat 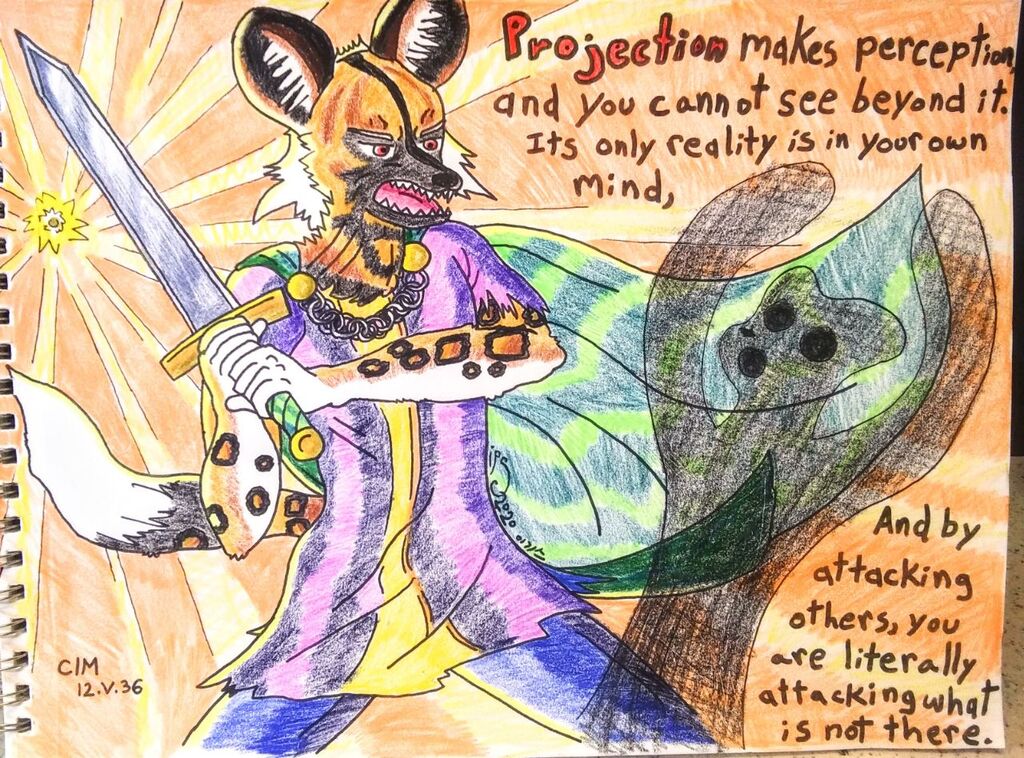 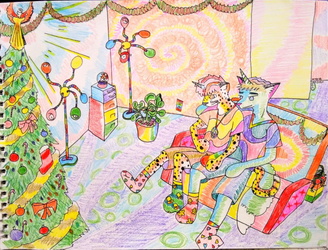 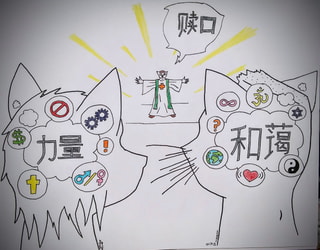 “A great nation is like a great man:
When he makes a mistake, he realizes it.

Having realized it, he admits it.
Having admitted it, he corrects it.
He considers those who point out his faults
as his most benevolent teachers.

He thinks of his enemy
as the shadow that he himself casts.”