...And a Brighter Tomorrow [5] by Portmanpreau 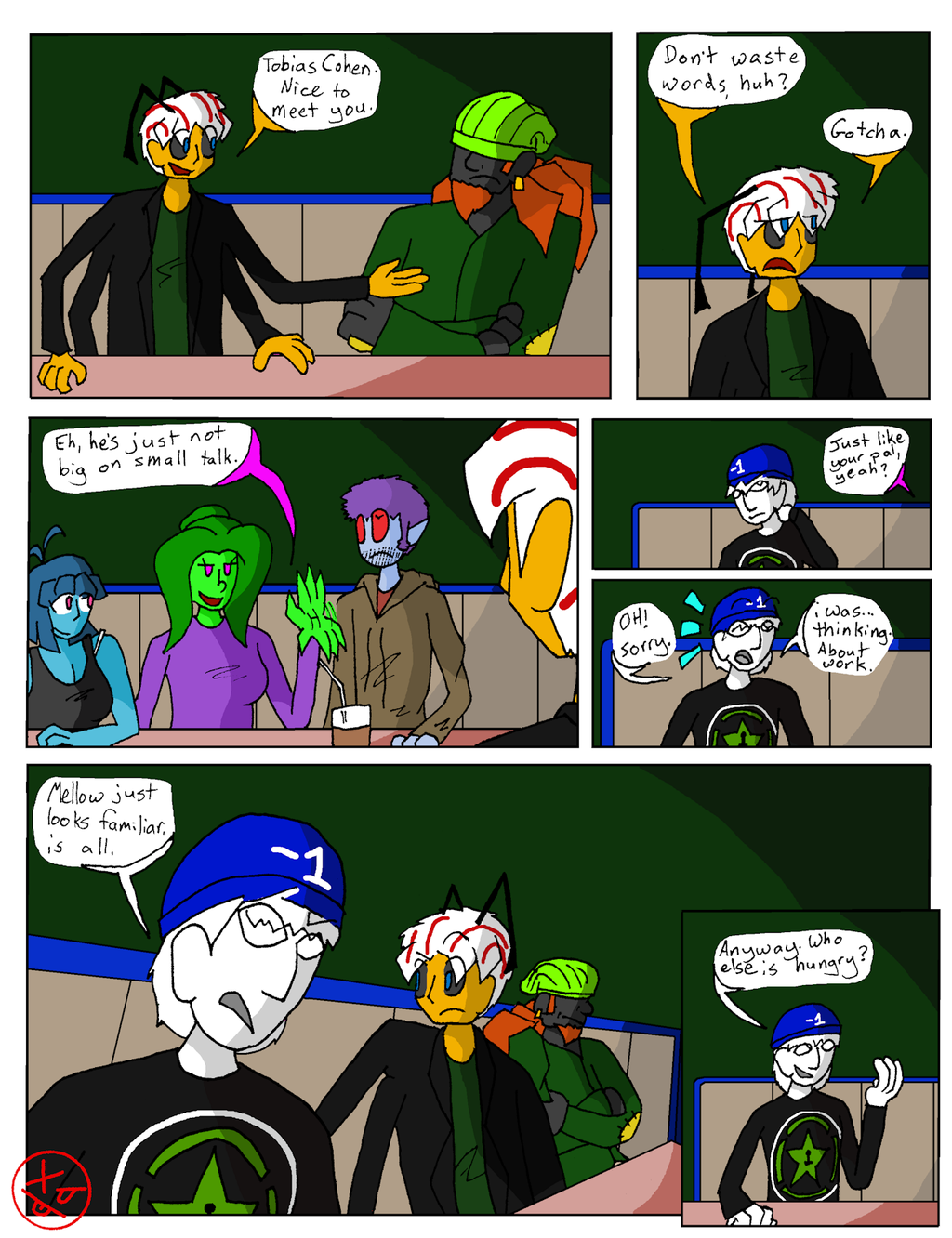 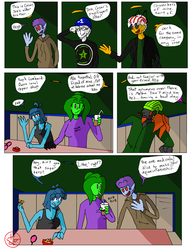 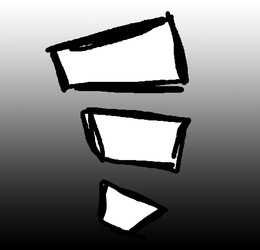 Why does Mellow seem familiar...? Mysteries...

Dox is a person of few words and rarely speaks unless prompted. Although it enjoys the company of others, it's introverted and prefers to observe others interact.