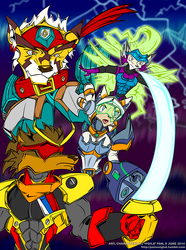 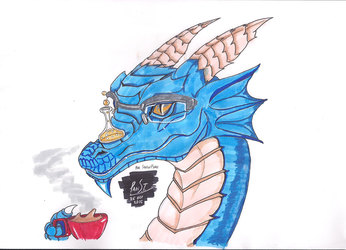 I was browsing Wikipedia for more information on censorship on media, as well as media classification ratings.
And it struck me that so many shows made locally are so dumb - and dumbed-down - that despite all the censoring and off-screen suggestive acts, it still looks so... derpy to put it nicely.

I present to you, the DERP-Infinite.

DERP-Infinite, also known as Dumb, Error-Ridden Programme: Infinite, is suitable for those ages infinite and up.
What could possibly go wrong?
It simply means that it's so stupid, and so dumb, that it is suitable for absolutely no one.
Have fun!