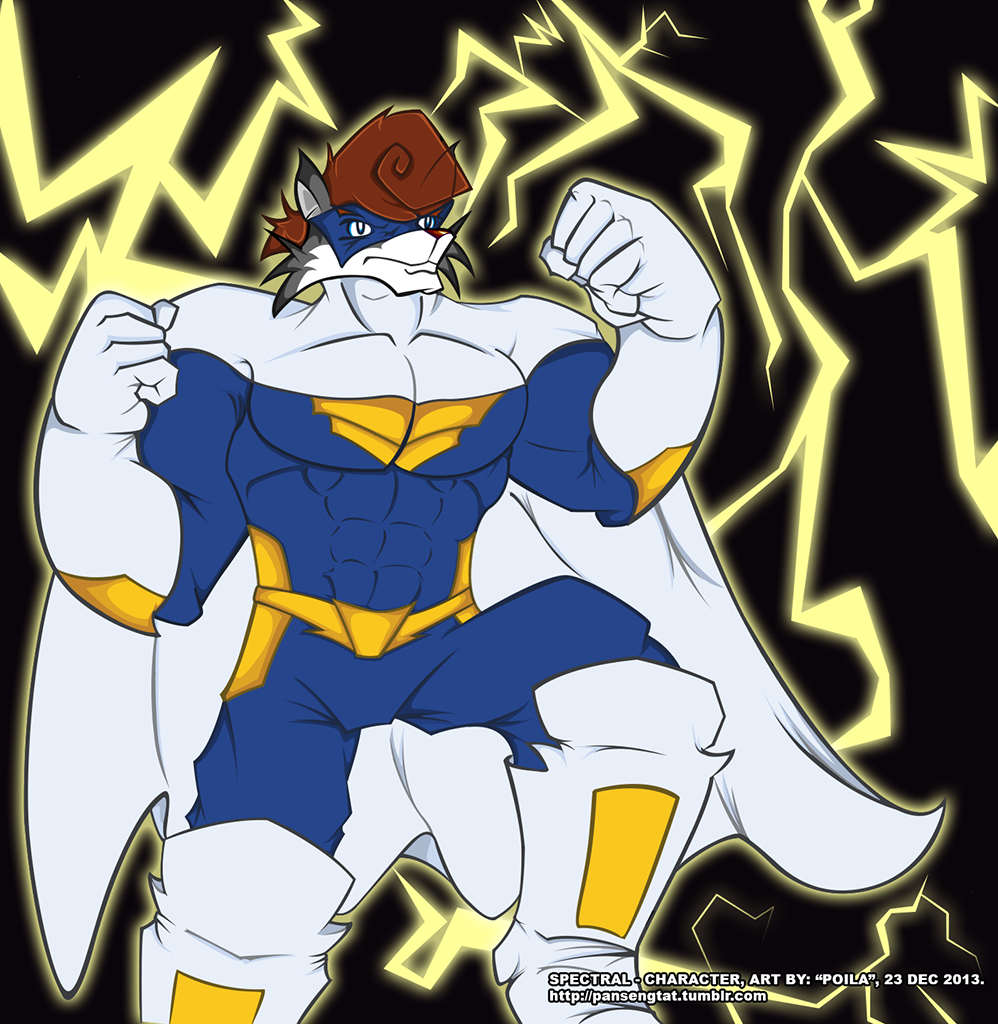 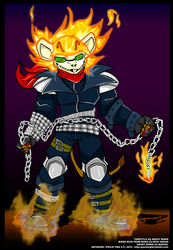 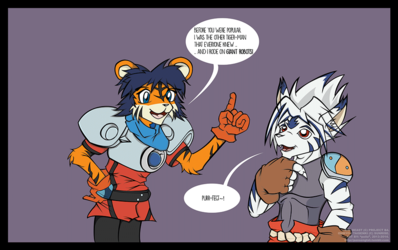 An idea that I had in my mind for a long time already. Sketched this initially at http://pansengtat.tumblr.com/post/61216949566/september-11-2013-spectral-the-hero-of-light and now sketched (again) and then inked/colored.
This anthro superhero can manipulate light, energy and speed. It's also an anthro husky with an unusual hairstyle to allude to designs of the Silver Age.