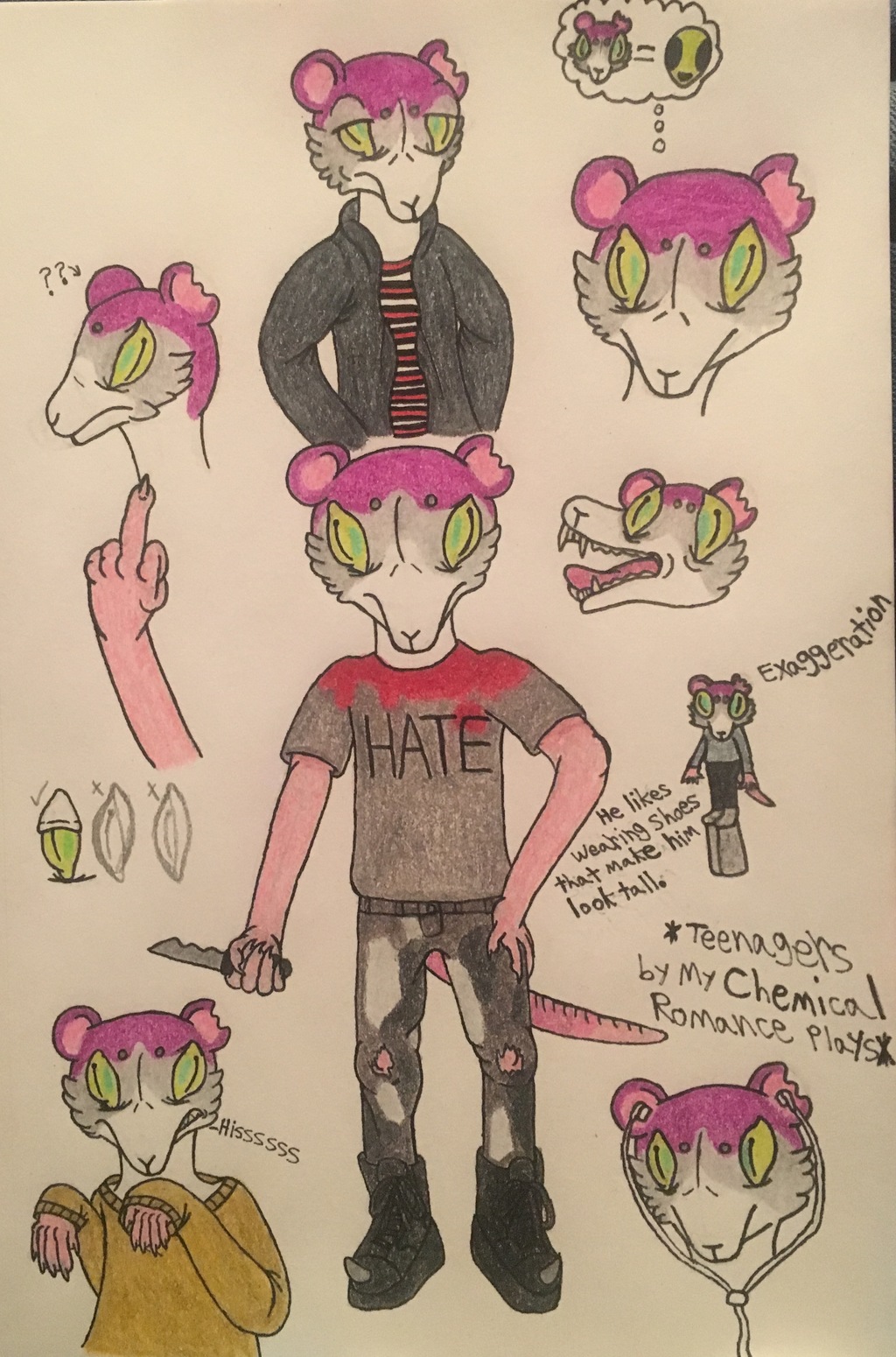 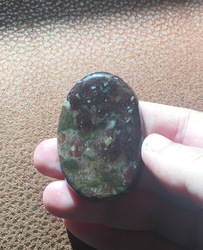 Originally posted on my art blog on April 21st, 2018
I also bought this adoptable from Terrorseed on tumblr. This is the second out of the three adopts I bought from them.
Jeremy, troubled child with a lot of issues. With parents who are very neglectful he has got into some shady business in his school (selling items and food for money), sneaks out of his house and ditches school a lot, and would get into fights. Until all hell broke loose when he got into a fight that caused his notched ear and got his favorite shirt covered in blood. This got him into deep trouble but it also got his parents into trouble because there was an investigation done on them. Through a lot of paperwork, therapy, and very long suspension from school he is now not with his shitty parents and has been adopted by Wercylti (my other oc) as his legal guardian. The school after a lot of leaps and legal work has allowed him to attend it again but he has to repeat the 6th grade, has to get good grades, make friends, see the school’s therapist, and CANNOT get into any fights or trouble. Hopefully with his new better home life he can be better. Also, don't worry about his eyes. He has a form of Strabismus, where the eyes don't properly align with each other.

Also, he is a child/teen so please don't leave creepy comments. I don't want to deal with that.