Per Aspera... by Pharsalus 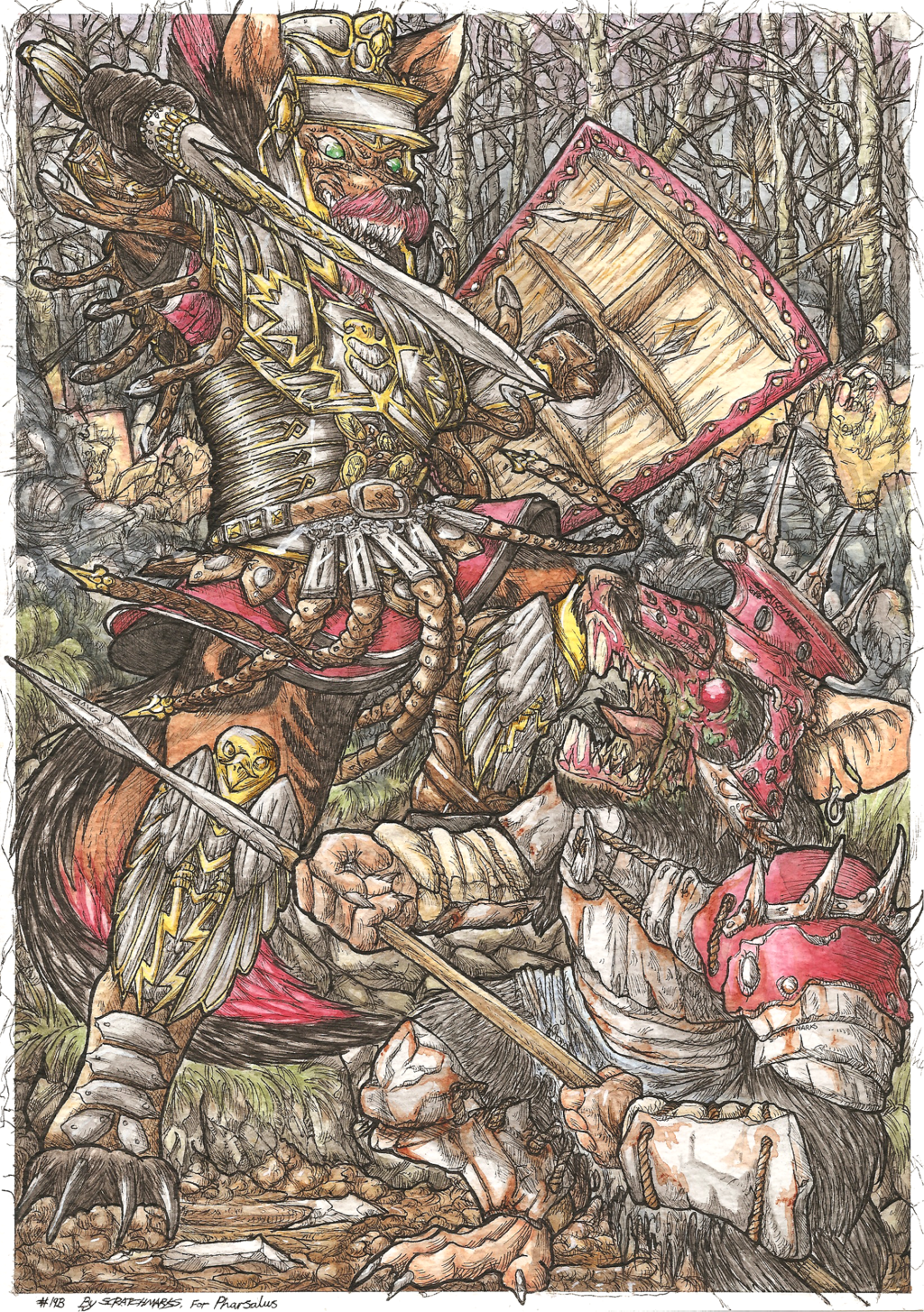 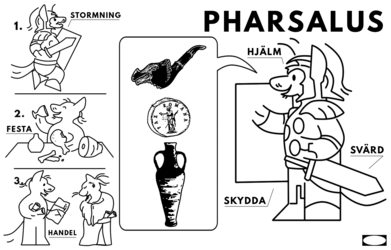 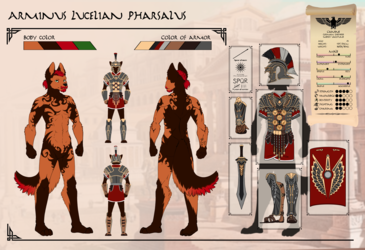 It was at the break of dawn a day in March.

A battle was raging between three legions of the Roman republic and a race of ratpeople and vermin. These creatures came in large masses, feasting on anything in its path, leaving only death and disease behind. The cities they had sacked became infestations of sickness and ratkin, a fate worse than if it had been burned into nothing but ashes.

The romans were relentless in their disgust and hatred for these vermin. Dirty, sickly and barbaric to the very core they were.

All agreed; if this pestilence personified was allowed to rape and ravage its way freely through Europa there would be such darkness and destruction that not even the gods would be able to help them.
Rome turned the warmachine upon them, bringing steel, blood and fire. In the collective mind of the roman people there was only one thought, one goal: Exterminating their kind with great fervor and barbarous cruelty.

art made by the fantastic @scratchmarksart. you can find him on Deviantart!