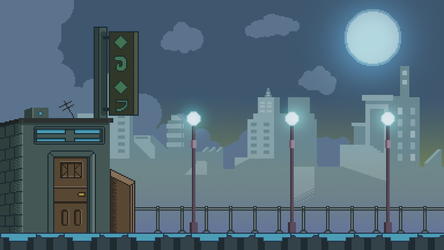 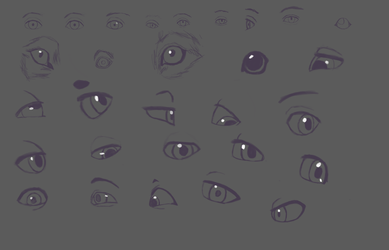 Here's some pixel art game mockup I've been working in for a while for a college assignment. I'm qute happy with it! It took a long time, but I think it came out pretty good for my art level.

Huge thanks to my dear friend Silas for all his support and help throughout the process!