The Solar Exalted Pair by Pentazer 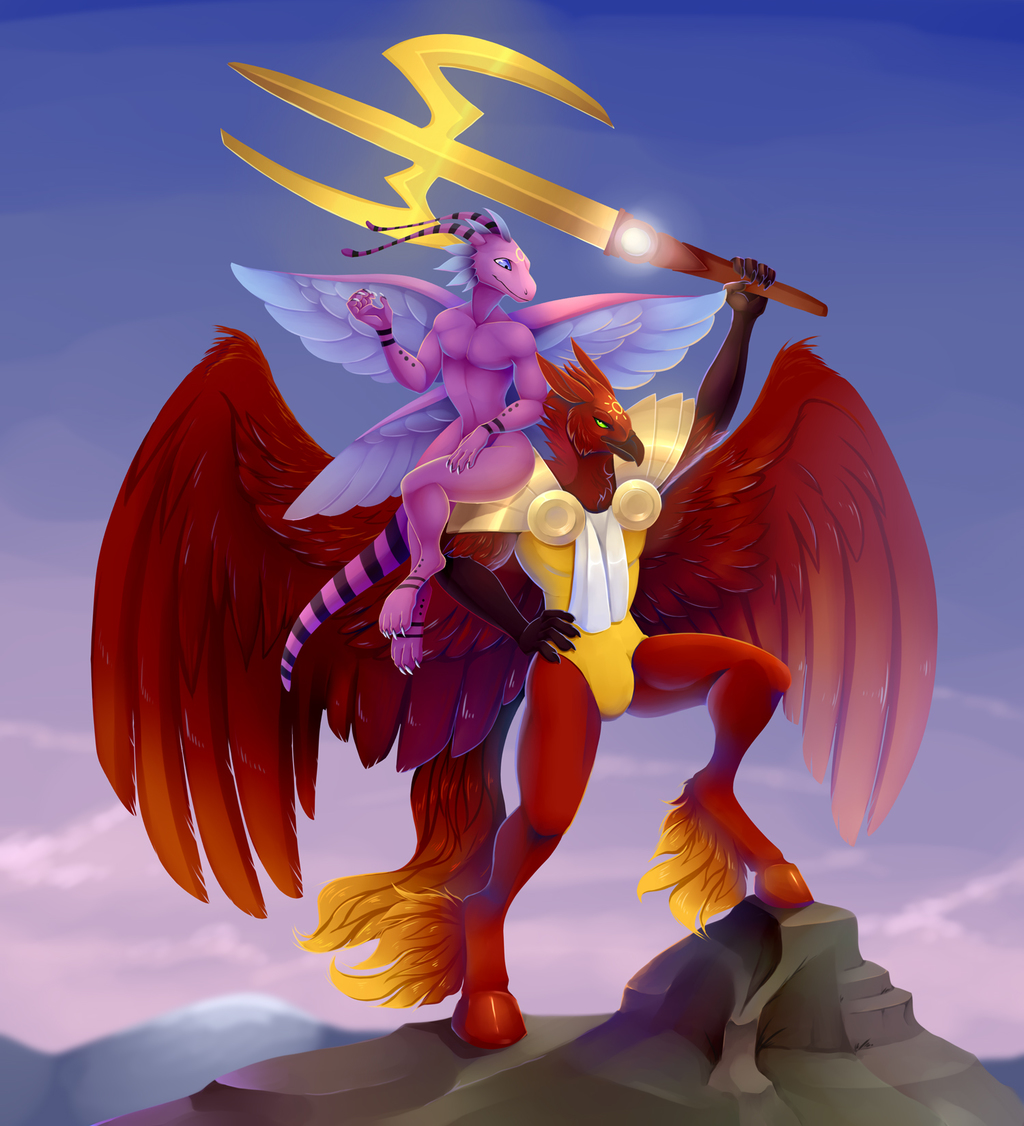 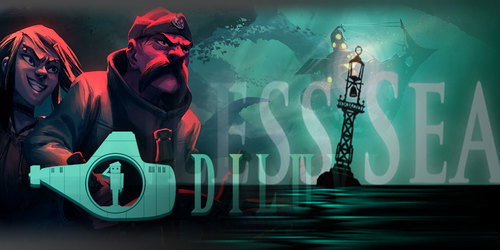 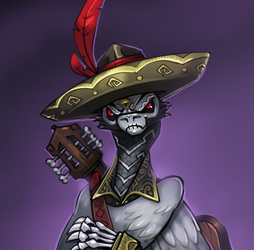 Aurazer (the hippogryph) and his companion Lavelle (fairy dragon, totally not one of those nasty fae, screw those guys!) posing dramatically for a camera that may or may not be there. Pay no attention to Lavelle's missing clothes. There's a good reason for that.

Aurazer is an enormous hippogryph (half phoenix, half firemane) "WARRIOR OF JUSTICE" dawn caste. He loves to give speeches about justice and defeating evil! He is wielding an artifact orihalcom sword known as the Blasting Sword. When essence is channeled into it, the blade physically transforms into an essence cannon the likes of which would be mounted to a battleship like the Five-Metal Shrike. When fully charged, the enormous, solar energy beam is a 2 kilometer long blade. "Build me a sword capable of slaying the shepherd of mountains" was the original intent!

Lavelle is a very sneaky sneak night caste and the parties exalted rogue. Lavelle has been travelling with Aurazer since the two exalted. While Aurazer is often proclaiming their good deeds and drawing all sorts of unnecessary attention Levelle is often having to sneak off and find a way to save the pair from Wild Hunts and freaking out towns-folk. This fairy dragon pilfers anything he can get his paws on, I'm pretty sure he once stole (read: borrowed) the West Wind (Yes, the entire west wind that blows across creation) and put it in his pocket to use as a surprise on some unsuspecting Dragon Blooded.

These two love arguing with each other, loudly, but would never leave the other behind or in danger.

Art by the always talented Re-Re, Thanks!