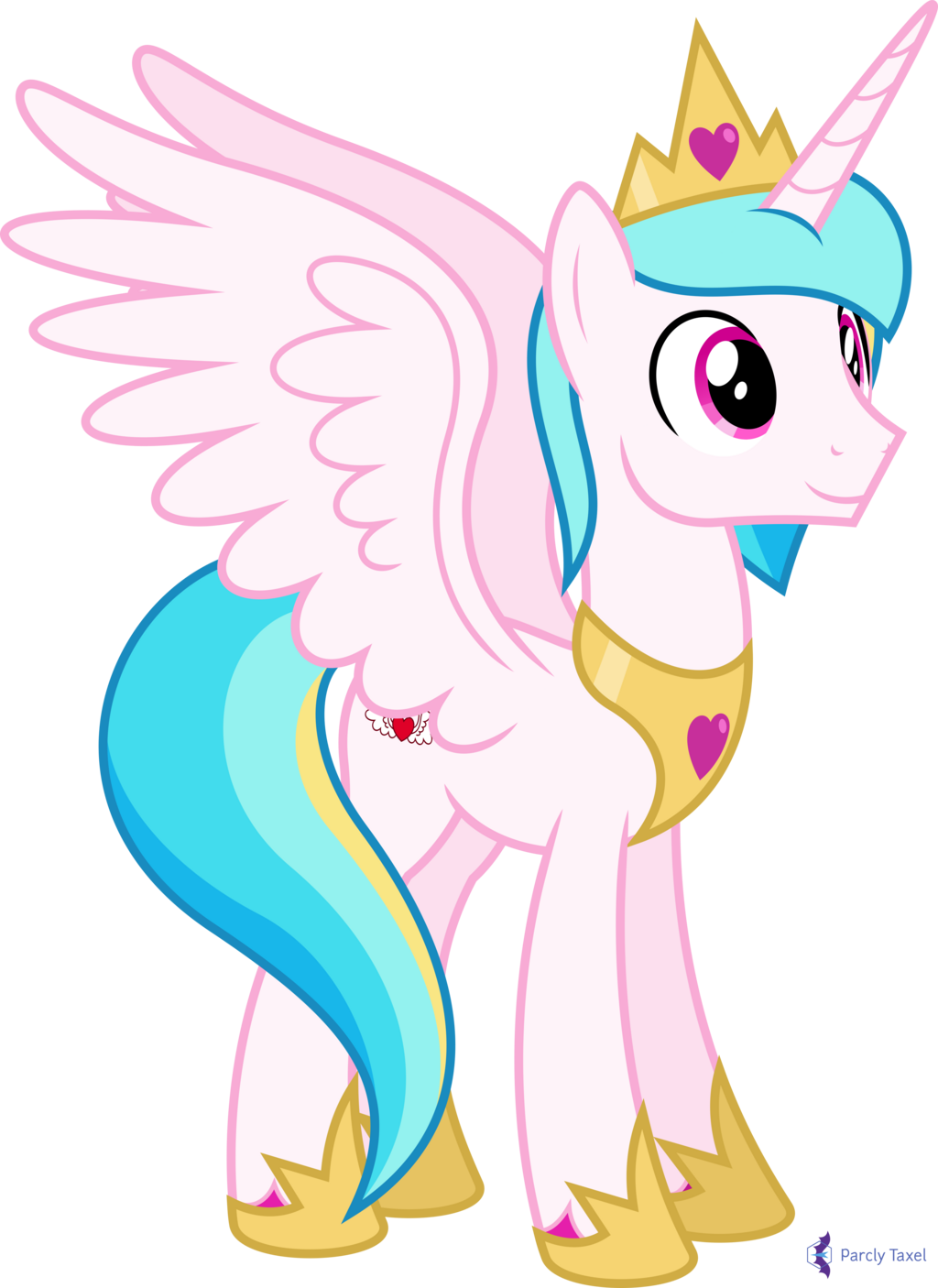 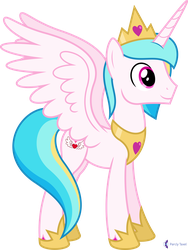 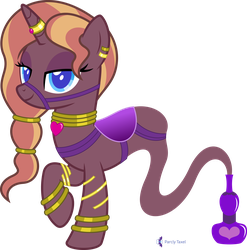 Continuing the Prince Endearment commission for Starponys, the last four images I was asked to do were all three-quarter views. They were fairly easy to modify from the second commission, which featured side views, by tweaking the head and body and shifting other parts around. Once again, the form shown here is the base form and the other versions were committed in the same commit.

Single-digit options are relatively uncommon in Unix but do exist, such as the -1 option in ls.

My commission info can be found here.