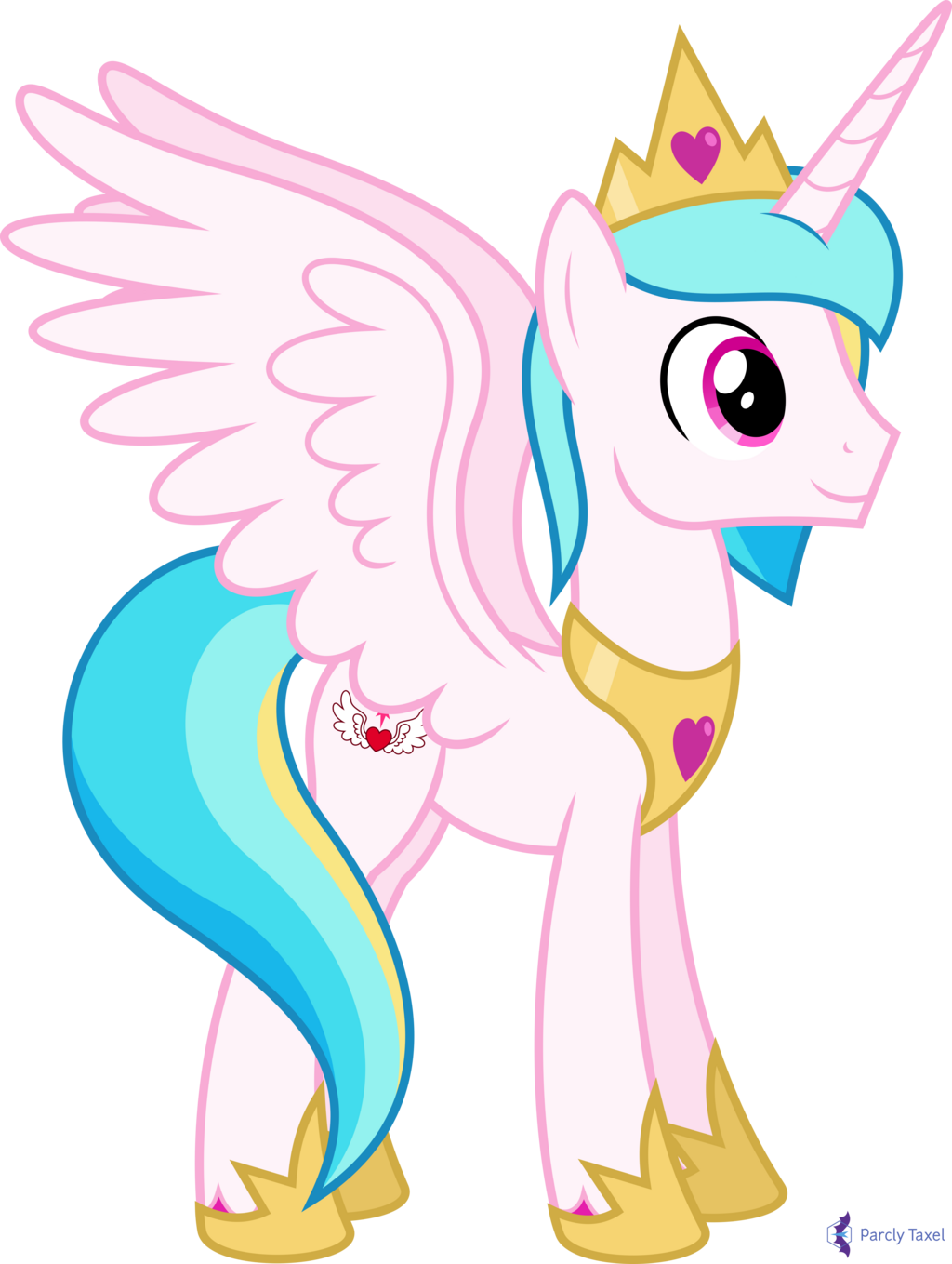 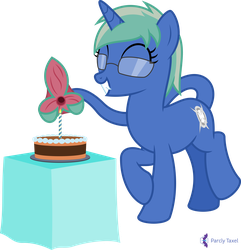 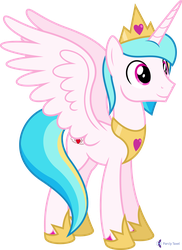 This is the second commission I did for Starponys87. He was trying to make this whole new character – Prince Endearment, Skysparkle's son – from scratch and was very picky about details, causing me to constantly misunderstand which versions I was to do. Eventually we agreed on having seven versions in this side view, including two "WIPs" done before the hairstyle was finalised, and move four three-quarter-view versions that were discussed during the commission into their own, third commission.

The picture shown here is the base form. Unlike what happened with Skysparkle, I committed each SVG file for Endearment separately, because some of the alternates involve substantial changes to his gear. All files were entered with this commit, however.

My commission info can be found here.