If you really want enlightenment, then just lighten up!

To simplify what would be otherwise mindnumbingly complex subjects that would make your head implode, using politically incorrect humor. Perhaps we're merely insane and in need of professional help, but: we have the audacity to say that we know better than the Formal System of Education because we believe that if you want people to learn, they need to enjoy the experience. Where as the Formal System of Education seems to believe that boring their students into a coma and pressuring them almost to the point of suicide, is the more practical application. The only application we feel is practical for most Formal Institutions, is that they are suggested to go play a game of hide and go fuck themselves.

A Documentary Series & YouTube Channel designed around "Edutainment" in a politically incorrect format using everything from sarcastic humor to innuendo and profanity, but creatively. Not excessively. Also playlists thousands of other Popular Documentary Videos such as WTBDWK & Many More!

There being only 24 hours in a day, a lot of time and dedication can not be promised to be put into this profile, so it has been decided that it will act as a "best of the best" sort of multimedia portal, rather than attempting to stuff everything we've ever done and continue to do on here. So Weasyl will act as a centrefold feature of multimedia content. So submissions may not be frequent, but they will be worth checking out :) 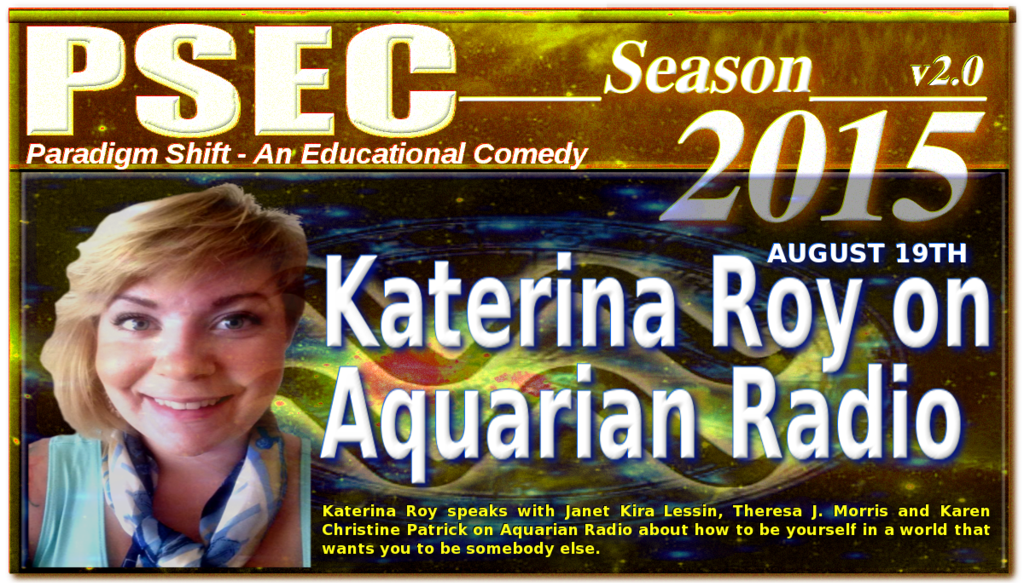