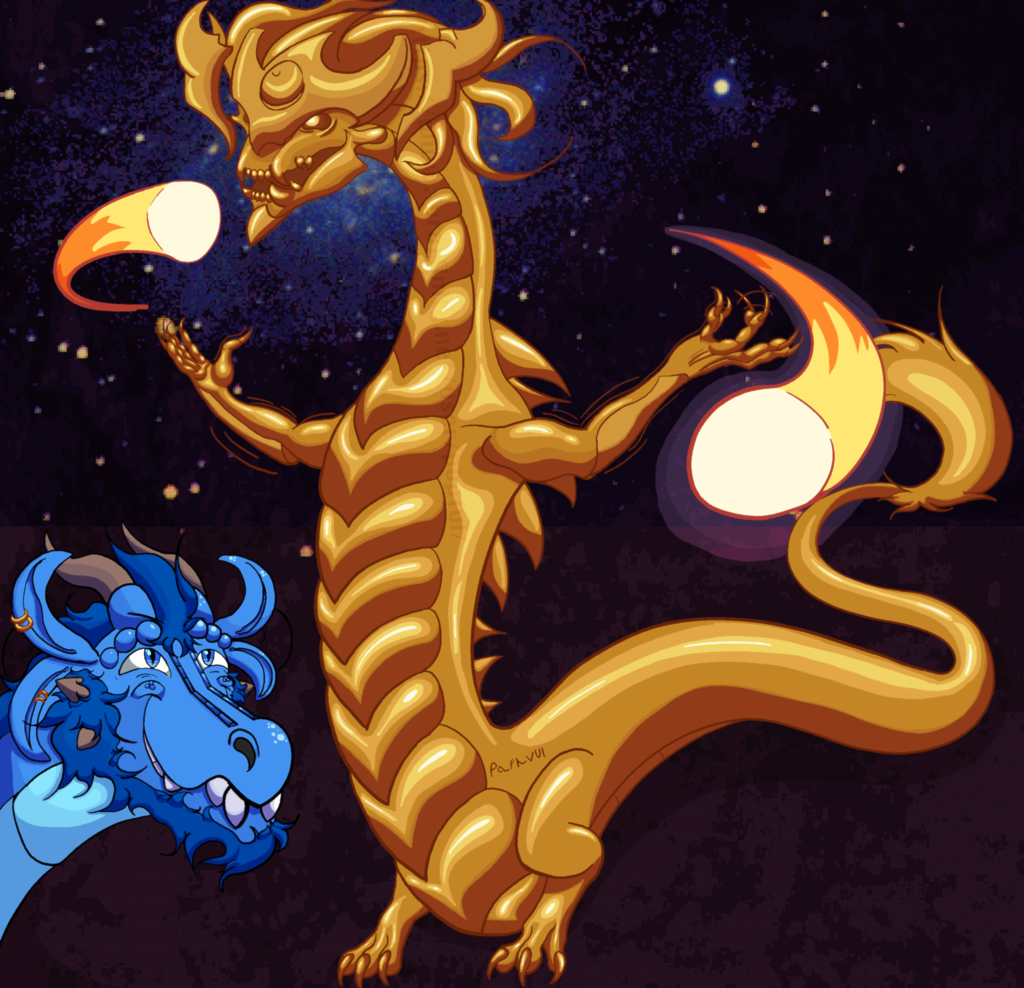 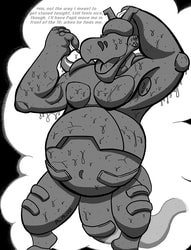 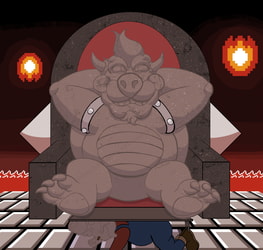 So Aurelion Sol, the big, hunky space noodle dragon who created the stars themselves, made a bet with me where I'd become his minion if he could break out of my armlet's signature aurification spell within an hour. Sol found himself able to very slowly move with great effort, and it was clear he'd be able to break out, but liked being gold enough that we both agreed to change his win condition to bringing a plushie from one end of the lair to the other within the time limit instead.

Thus, I now gladly take orders from the gold space dragon situated in my hoard of petrified studs~ Since then, Aurelion's asked me to strengthen the spell for an extra challenge, and pictured is the extent to which he can currently move. Any time Sol here gets a little too mobile, I cast another layer on him until he's nice and frozen again~

Even as a solid gold statue, note the star dragon's sheer power, able to conjure up miniature suns and stars to decorate his part of the hoard. I might have several dozen forms of petrification magic at my disposal, but it's very clear that he wouldn't be here if he didn't want to be~

Inspired by an RP with :iconShastaKytes:
Aurelion Sol is from League of Legends, Copyright Riot Games