Other places to find me: 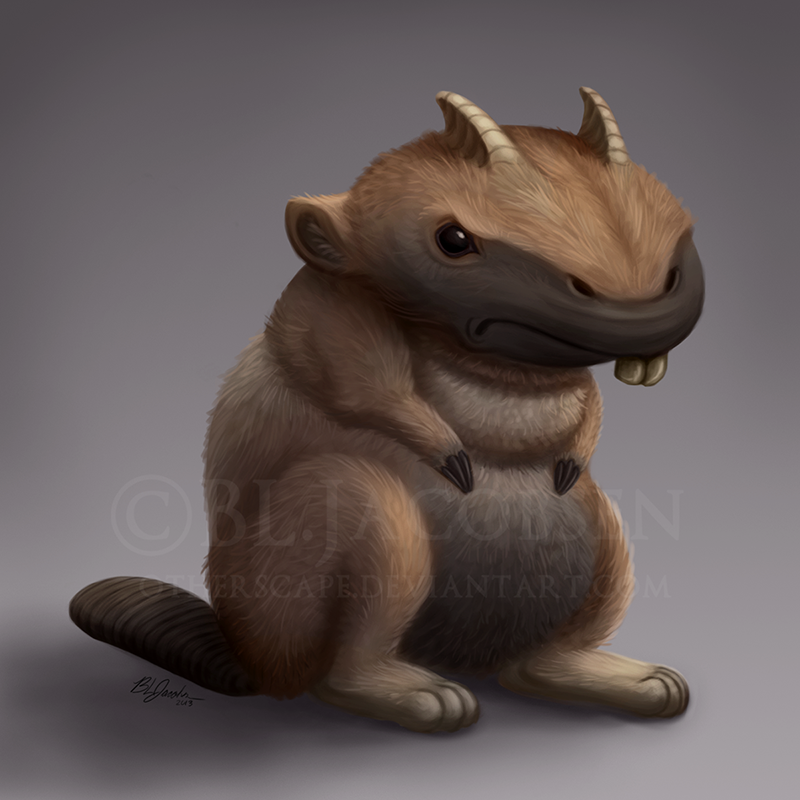 I kind of have to get this off my chest.

In my drawing class there is this guy, a little younger than me, who likes showing off his drawings. He's very enthusiastic about them and art and general, but but he's still a beginner. At first I did not like him because he would walk around the room and shove his drawings into everyone's face and state how awesome they were, and when I tried to give him friendly critique, everyone else dog piled me and said "it was stylized". But as the weeks passed, he kind of grew on me. Even though he had a bit of an ego, he did have a genuine passion for art and was pretty fun to talk too.

Today, the class took a break and went down to the student art show, which showed off the best work. My work was a part of it. After perusing the gallery for a bit, I went to get some water and found him sitting out in the hall way, looking very depressed. I asked him if he was okay, and he said he needed to get out of the gallery and be alone. He didn't tell me what was wrong, but I knew.

I knew that he finally realized he wasn't as good as he thought he was and didn't know if he could make it.

I don't really know how to deal with that kind of sudden emotion, so I left him alone. I feel really bad that I did. I should have told them that getting into that gallery takes years of work and extra practice; it won't happen over 3 months. I should have said it's okay that you aren't up to that level yet, but you can get there. I should have told him that every single artist has had to go through what he is going through.

I tried to catch him after class, but he left early. I'll try to talk to him next class, but I wish I talked to him then.

I just hope he doesn't quit, because he has a lot of potential.

Anyway, no huge point to this. Just needed to talk.