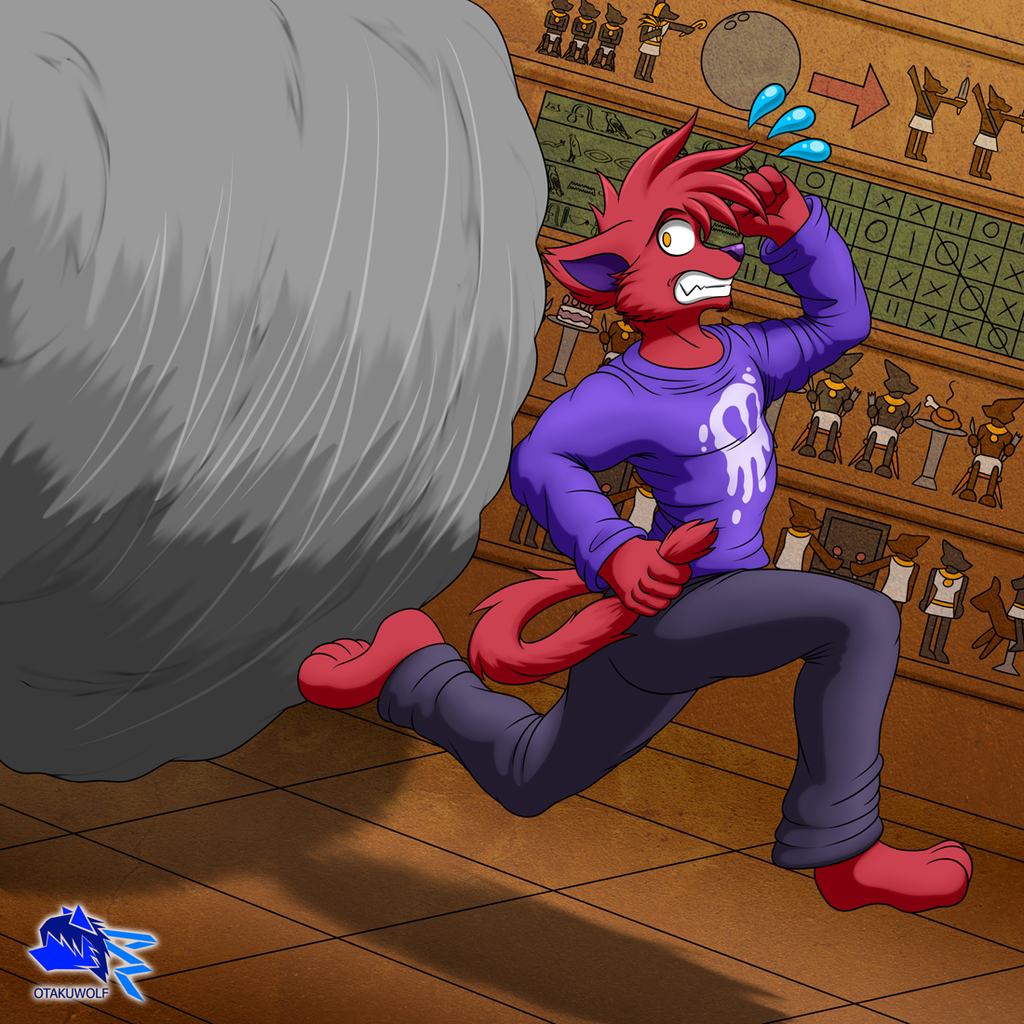 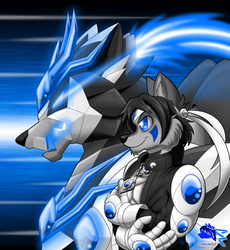 Finished fanart for "Shaw" in FA

Not many know that Bowling dates to ancient times. Back then, slaves were employed to roll giant round boulders up the long ascending corridors of temples and palaces for rich and rulers, who eagerly waited for raiders and uninvited guests to use as living pins for theyr entertainment. As time passed, "pins" became rarer to find as became aware of this form of entertainment, or were outright unavailable after emptying the prisons to find more. Everything eventually reach an end, and so did the Bowling... However, ancients were hard to give up, so they had architects and slaves build bowling alleys in theyr tombs to enjoy it in the afterlife too, patiently waiting for centuries for new unaware pins to entertain theyr spirits once more again...

...Ok, maybe this is just a silly story but sure bowling is fun... usually.