The Arcane Assassin Cover by Oreana 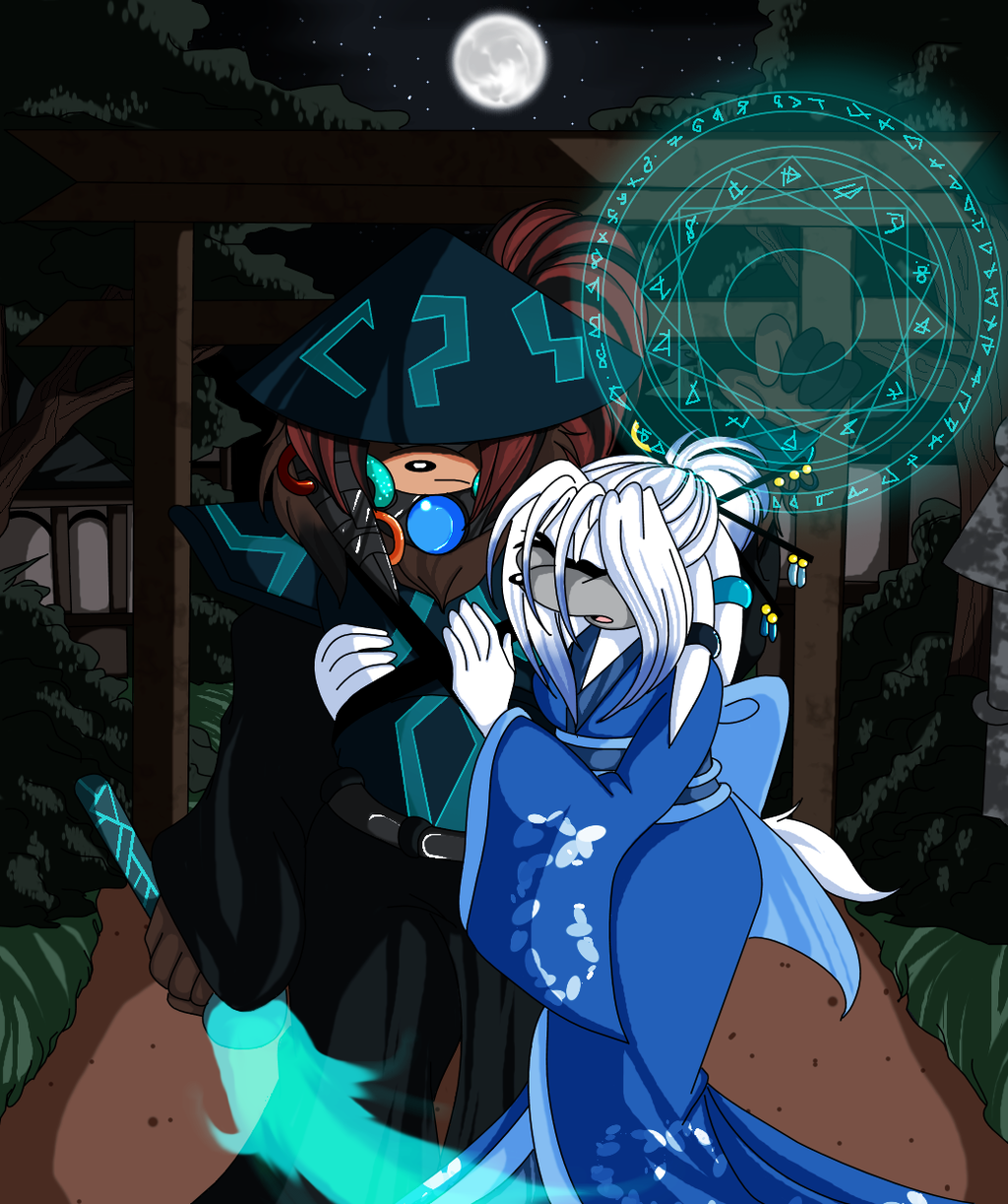 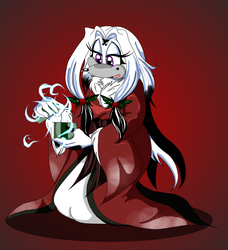 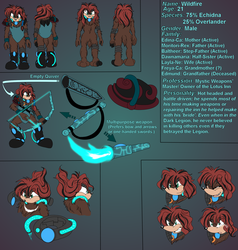 "Then I will be the sheath to your sword." - Layla-Ne

The Arcane Assassin, an NC-17 story to spotlight on Layla-Ne and Wildfire in an Asian stylized AU. The Dark Legion has pretty much suppressed the surrounding villages and rule each mercilessly and with an iron fist. When the Dark Legion comes upon Layla-Ne's village to remind the rebellious town where they stand, the villagers plot in secret to take down their top assassin in the group--Wildfire. Assigning Layla-Ne to the task, she fights with her past demons and her emotions when it comes to the raging Wildfire.

Never did a casting circle before, so I was happy I found a decent tutorial on that. It was a lot of trial and error on Sunday night to get it looking right. XD Aah, baggy assassin pants. Those were fun. Took a lot of tampering to make it look decent too. I had done this cover before, but it had Layla-Ne on the ground with her arm hooked onto his leg. I didn't like how weird her body was, so the entire thing was revamped.