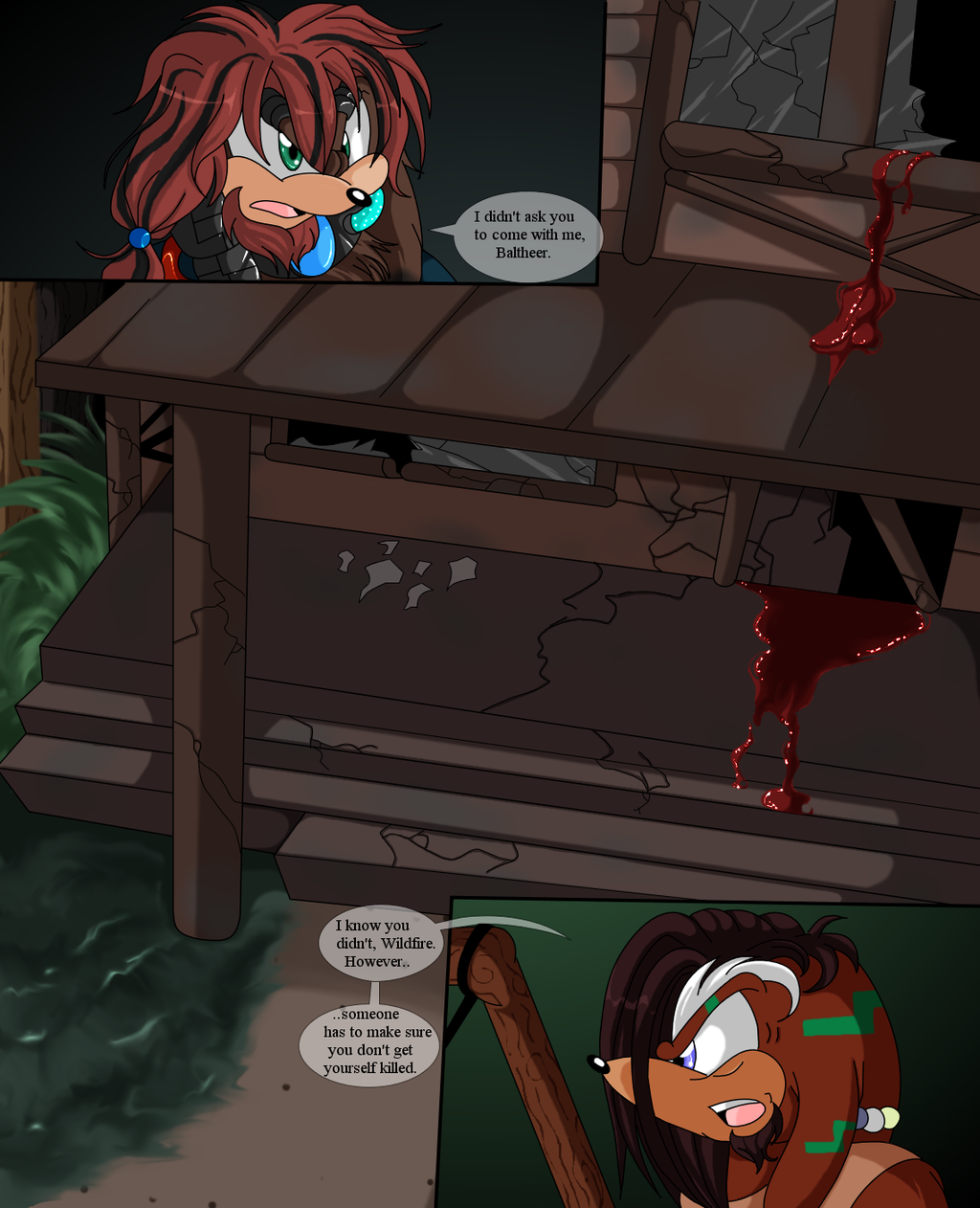 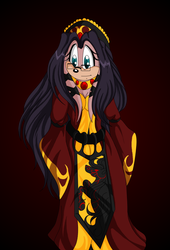 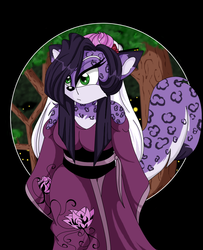 Finally--a chance to do Baltheer again! He is lacking his feathered piece on that dreadlock, but I am working on simplifying him a bit.

http://oreana.deviantart.com/art/Ra.....omic-388552953 The pencil shaded version I did a good while ago on DA, I finally decided to actually add color. I only did it to the one page, because I didn't get much further on the other page via pencil shading. I am sure if I ever go further with it, I'll bother with the other, but not now. I also wanted other females beyond Edina/Freya to be paired with Thunderhawk and Baltheer in this--I did make a snow leopardess from the east that might end up with Thunder, and a red panda design, I am still tampering with who might be with Baltheer in this AU. We'll see.

While I can see Baltheer as hard to anger, I think Wildfire might be able to easily step on his toes and bring out the shaman's irritable side. xP The more I inwardly plotted this thing, the more I thought about a love triangle with Wildfire/ Baltheer/ Layla-Ne, but I am not sure I want to subject my poor Layla-Ne to such a struggle when I do prefer her with Wild, haha.