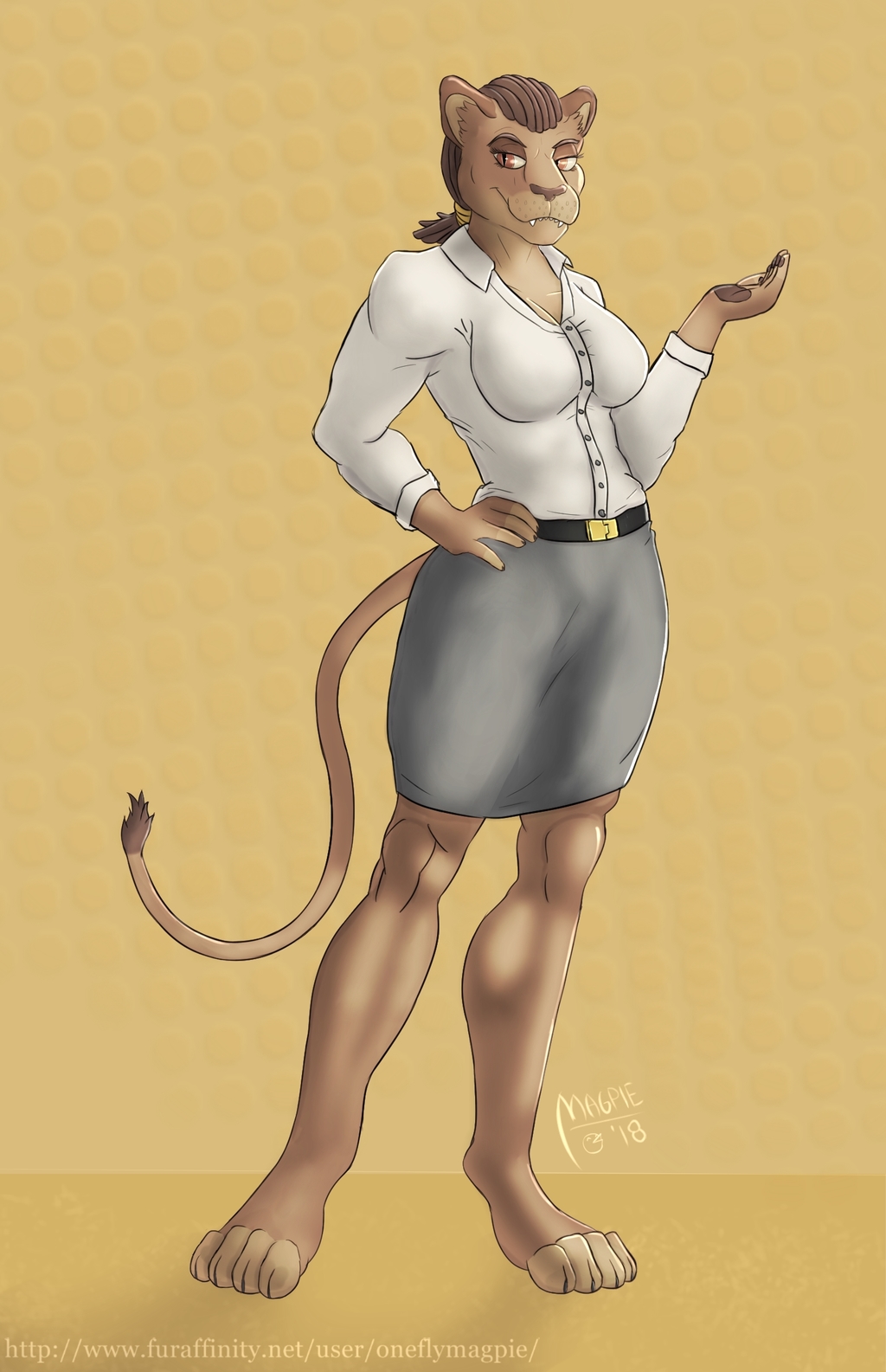 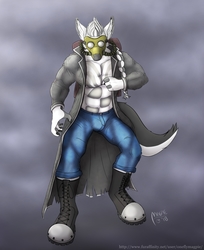 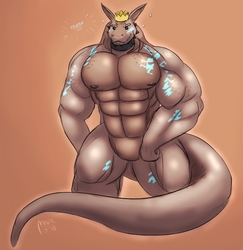 Continuing with drawing momentum again... a new character! This time it's Zuri Nassar, who is the eldest daughter of my other character Ava Nassar!

Zuri is the Chief Operations Officer of Nassar Enterprises, overseeing the day to day operations of the Nassar family’s flagship company and international mega-corporate conglomerate. Zuri helps to manage a diverse portfolio of research and development firms as well as a multitude of subsidiary entities and organizations—most prominently pharmaceutical and medical interests in the matters of gene therapy, genetics, hormones, pheromones, supplements, medications and other medicinal pursuits.

Named among Forbes’ 30 under 30 industry luminaries, Zuri has fought for a meteoric rise into the international business scene over the last five years and has proven a prodigal star for the Nassar family legacy despite murmurs of nepotism she harshly contests. Not so privately, Zuri is an avid fitness aficionado and enjoys a rigorous regiment of crossfit and proudly holds a black belt in Brazilian jiu-jitsu.

It is difficult to regard Zuri without taking her mother into consideration: the self-made billionaire Ava Nassar casts a broad shadow over her children and despite what may or may not have been the best of intentions, growing up among fourteen brothers and sisters makes certain demands on an individual when seeking the affection and approval of one’s notoriously ambitious mother. Zuri fought tooth and claw to ascend to the position she holds today—and her ambition and pride are equally considerable.