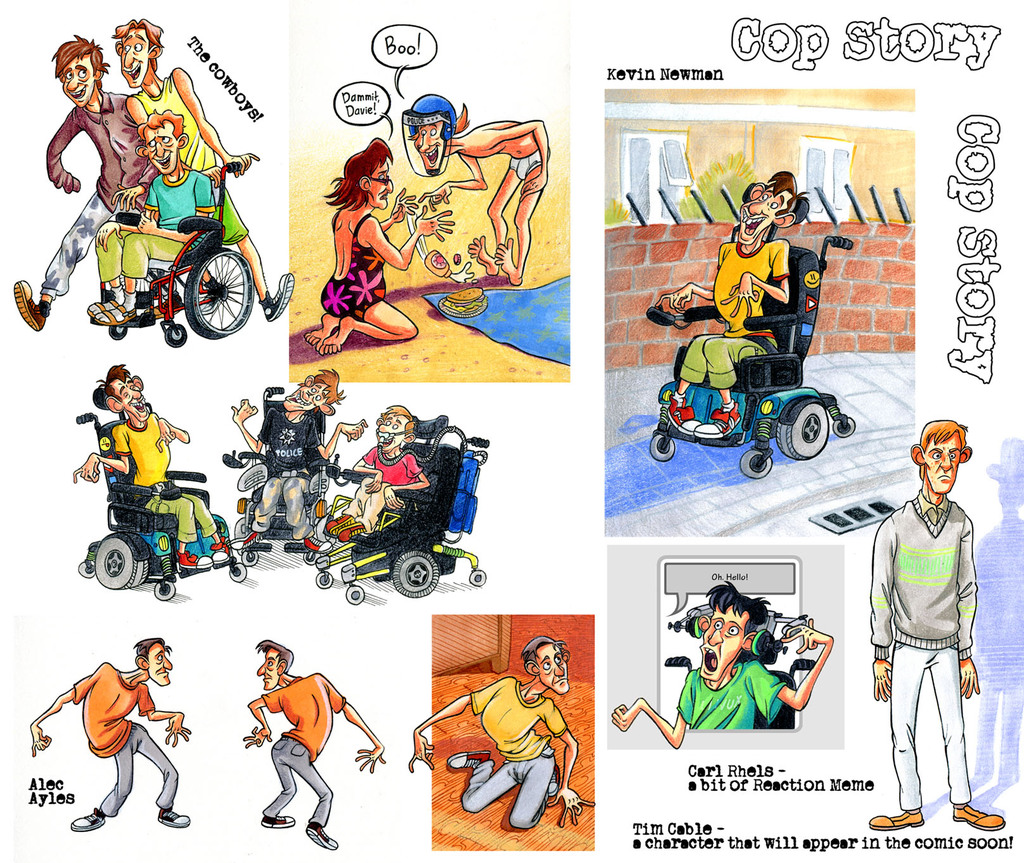 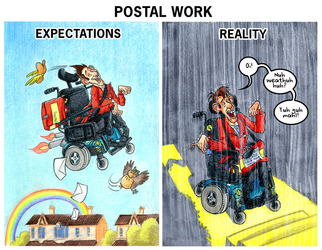 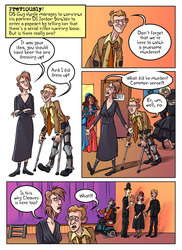 Here's some more Cop Story sketches! This batch is a little short since it's just the beginning of my sketchbook - after this I went on vacation with my parents, filled most of my sketchbook there and decided to upload it separately later.

Here we have:
the cowboys (Chance, Gavin and Llane)
Wynne (and Davie Word) at the beach
Kevin (and then Kevin, August Christopher of tumblr fame and Wayland - they all know each other but I'll explain it later)
Alec who appeared here
A bit of a meme that takes ages to fill
and Tim Cable, a character that will appear in the comic soon. Man, am I glad to have the time and space to draw comics again! Sketches are sure fun but I missed my comics. More to come soon!