W Is For Wynne by OddOly 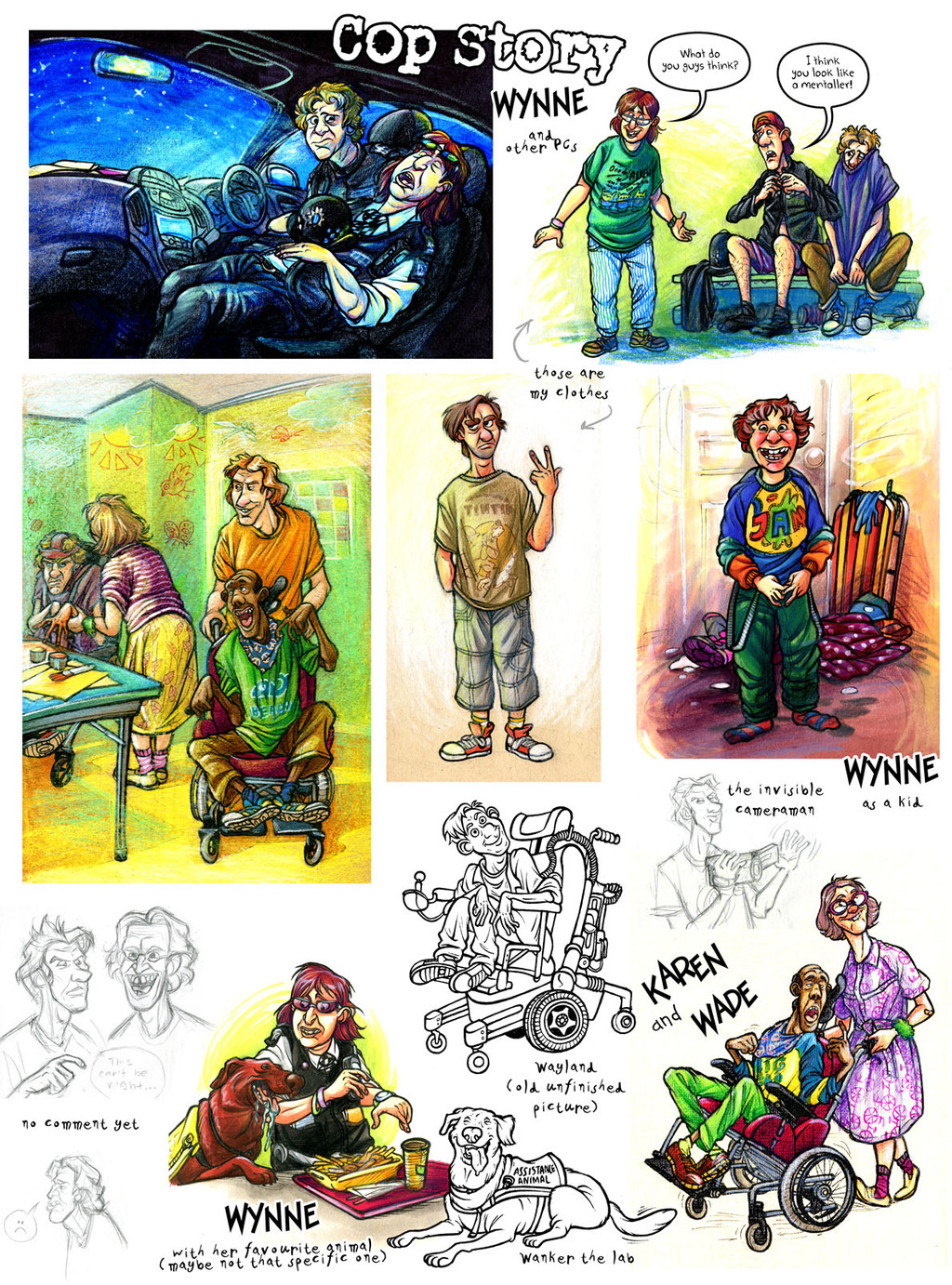 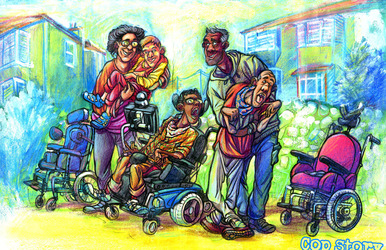 W Is For Wynne

This bunch was doodles was supposed to be pretty much brought to you by letter W (Wynne, Wade, Wayland, Wanker) but then I drew Chauncey and those guys I'm not speaking about yet (but one of them is the cameraman). :P

Doodles with Wynne were requested by Crownless ages ago! Wynne was a odd kid, and her childhood is as different from her adult professional life as it gets, and someday I'll get to that. I used to worry people would assume she is me but she's like the rest of my characters - bits of me, bits of really not me, and it's pointless worrying about who might read what into it. Shrug It was still weird drawing her in my clothes - she normally dresses with more sense than I do (and I draw her in uniform most of the time anyway). It was surprisingly less weird with Chance but Chance hates wearing t-shirts since his injury happened (and thinks comics are for nerds, and hasn't heard of Tintin).

Wayland and Wanker came from a big picture I did for an online class about a year ago - the sketch was enough to pass the class, and I ended up inking it later but I never finished colouring it and looking at it now I'd rather re-draw it sometime because Wayland and Wanker are pretty much the only characters that look right in the picture (it was a spoof of Las Meninas with my characters in it). There's a separate amusing story about that picture because the online class had an anonymous peer review system so people weren't exactly polite or even thoughtful about feedback. I'll leave that for later but Wayland got called "mentally retarded" - never mind the choice of words even, I just adore the idea that you can judge someone's intellect from one picture of them, isn't it nice. 9_9

And Wade and Karen the carer and Connor the cameraman! Boys, you behave there. 8I Usually all butts I ever draw are PC Marshall Butts. :P