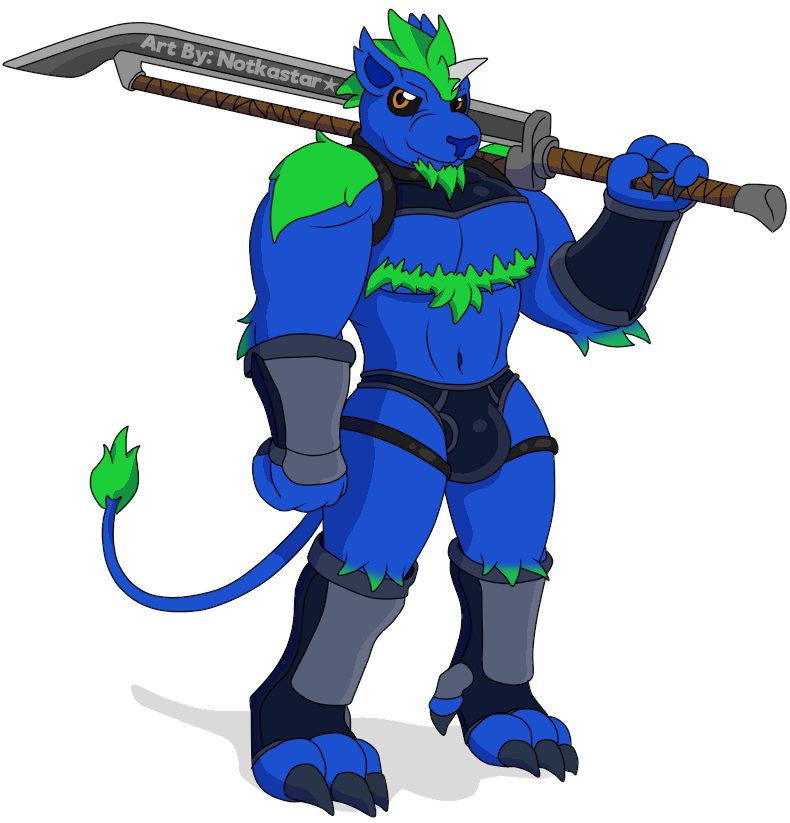 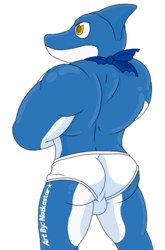 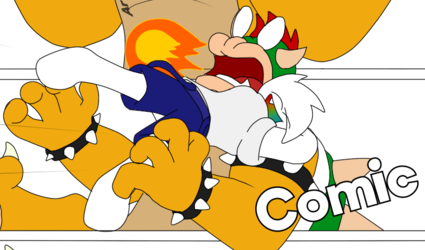 (Story)
Hailing from Mount Gagazet, He wanted to experience the sights and
wondersSpira had to offer! This ambitious Ronso wanted to start off
his exploration by seeing:

The great battlefield right outside his home, the 'Calm Land'.
Make his way through the Mystifying and Crystalizing 'Macalania Woods'.
Then maybe from their traverse the electrifying 'Thunder Plains!'
Who knows he may even make it to Luca and see a blitz ball match first hand!

*With his mind set on Adventure, He'd planned on embarking during
the next Calm, To assure that he could travel freely without having
to fight fiends. Though with the summoners pilgrimage taking longer
than usual he feared he'd be as old and grey as the elders when the
calm finally came; So he set out in spite of the threat of Death! *

Needless to say, he nearly died that same day.
Getting ambushed by a pack of living shields "Shreds." and taking
a good blow or two from an Ogre in his mad dash to the Calm Land.
Though successfully making it to the travelers' agency, He soon
realized that if he were to go any further he would HAVE to learn
how to defend himself! Running from an encounter with a monster
is never going to be guaranteed and his best option would be to at
least have an option of handling those he encounters 'When' he
had no choice but to fight!

Thus begun the Ronso's long career in odd jobs! Sure things started
off in that Calm Land's travel agency with keeping the place well kept
and working the counter. But ones he worked up enough gil to buy a
rather worn down sword off one of the travelers, He trained vigorously
with the dull blade until he was able to slay his first Fiend! After that,
the fiends he was able to slay grew larger and larger as time went on!
Eventually earning enough to buy a supply back he begins his adventure
in earnest, Still taking odd jobs here and there to make sure
he could keep moving forward!

Though
Apparently, During his time as a temp, there's been a new breed of dangerous
fiends making themselves known. Far beyond the bounds of the power normal
fiends are known for, It's been said that their normal hostile behavior can be
"Altered" depending on one's choice of clothing. Which seem to be a particular
pair of garments. The Ronso "Armor" may seem unusually revealing but, given
the current threat, Their as safe as Steel chainmail.

Though, One must ask, what WILL the fiends' behavior be altered too?

Artist Notes:
Ronsos are super neat in my book, Dood!
And whos to say they can't have to rely on spears and don't
have any dreams of seeing what life is like beyond their homeland?
◠‿╹)

As far as art notes go, This peeps a VERY color heavy and hairy in
general. Giving me tons of chances to try out some new shading tricks
that will give my characters and their hair more depth than before! Also
I Got to doodled a sword! ◠‿◠)~★

I shall name it "Spear Blade" since I centered the concept of the sword
work both as a sword and spear for flexibility sake. ╹‿╹)