Vette of the Month (November): Draug by NordicFuzzCon 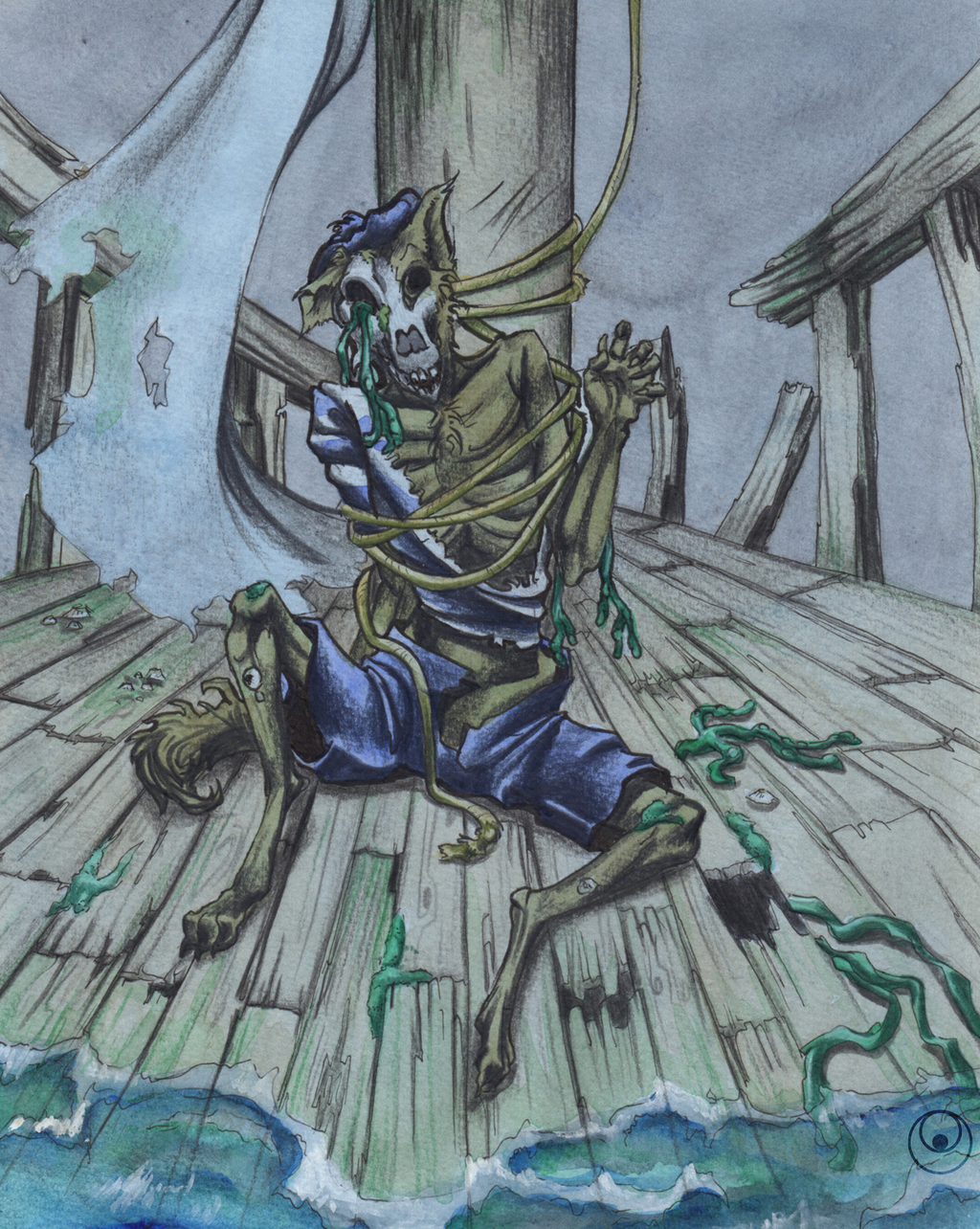 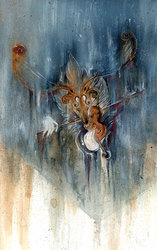 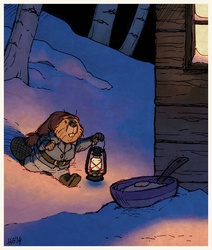 Vette of the Month (November): Draug

Welcome to the eight installment of Vette of the Month! This is a feature which will be published monthly up until NordicFuzzCon 2015, where our theme is Scandinavian Folklore: the Enchanted Forest.

The sea is dangerous and unforgiving, and many have fallen victim to its wet embrace. Drauger are remnants of those who have died at sea without a proper funeral, who have come back to haunt the living out of hate and jealousy.

The draug is most often seen during storms, sailing on whatever remains of its ship (which may be nothing but a single plank), spreading fear among other seamen unfortunate enough to cross its path. Seeing one while at sea is considered a bad omen, and it means someone on the ship will die, or even that the entire vessel will capsize. While the storm will often be sufficient, draugen is not above actively sabotaging boats or pulling sailors who've been washed overboard further down to ensure that they will drown.

The draug is a hideous creature, with the water and time having had their ways with his remains. His body may be bloated and covered in seaweed, kelp, and algae, with fish or other ocean creatures having taken up residence in his belly. If sufficient time has passed, he will start more closely resembling a skeleton, until it eventually dies a second death. The draug does not talk, but only hisses and screams. It is said that the chilling shriek of the draug can be heard over both thunder and the crashing of waves. Thankfully the draug is also a solitary creature, and is never seen with other drauger. One could only imagine the harm they could inflict upon boats and seamen if they worked together.